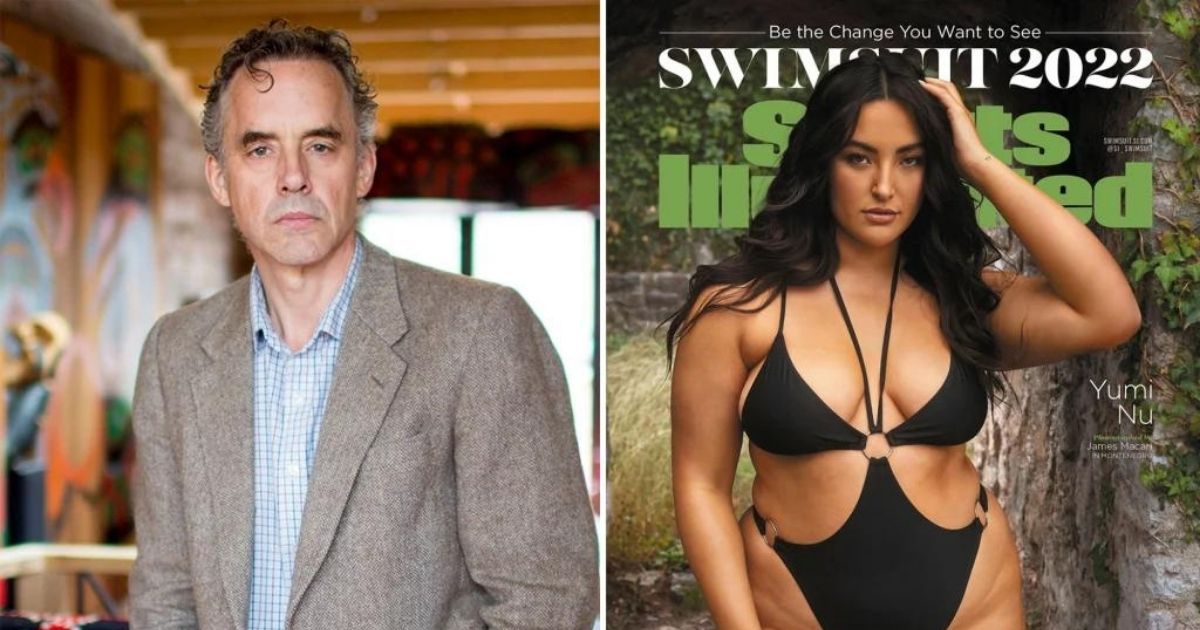 Michael Laws: I look dreadful naked. Cast me in the next Generation Z zombie movie if you want that kind of horror. 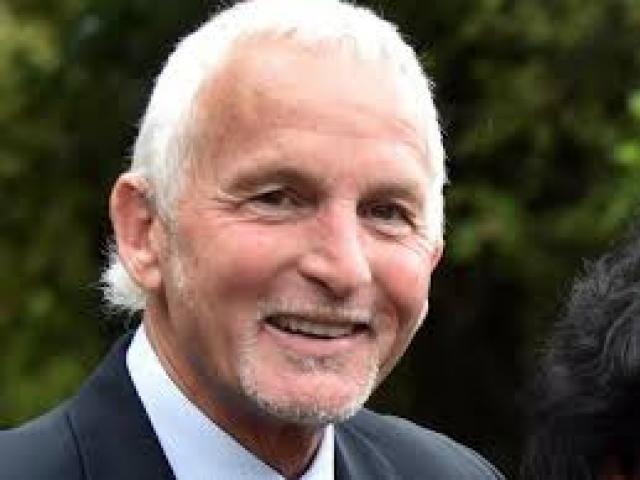 OPINION: Let you into a secret: a public organisation tried to ban me this year for suggesting that morbidly obese women … are not attractive.

Actually, it wasn’t a suggestion. I did opine that. On my personal, private Facebook page.

I don’t recoil from that view: I’ve never found health risks as attractive people. Whether heroin addicts, anorexics or the morbidly obese.

Now, that could stamp me as just an illiberal old tusker living in an antediluvian age. If I am forced to find… addicts, anorexics and the morbidly obese as attractive, physically desirable people… yep, confine to my cave now.

Ordinarily, I wouldn’t parade my views on such issues at all.

But increasingly I’m forced to. You know why? Because in whatever social media I’ve chosen as my thought prison… I’m bombarded by folk – male & female – taking selfie shots of themselves… seeking commentary from strangers that they are drop dead gorgeous.

Now let me be self-deprecating (but honest) for a moment. I will NEVER get my kit off, take a photo of myself, do a bit of photo-shopping… and look to you and the rest of humanity for any kind of validation at all.

One, I look dreadful naked. Cast me in the next Generation Z zombie movie if you want that kind of horror. Two, I don’t need you to find me physically attractive to have a sense of self-worth. I’m just not that desperate. Sorry.

Okay… so far, so good, you’re thinking. I don’t need to see you naked, Michael Laws – nor half naked either. I want to be able to eat today.

Jordan Peterson – essentially an anti-establishment free thinker and an influential western conservative – has just been slammed, publicly cauterised, personally attacked, and forced to retire from the mainstream media and the Twitter-verse… because he had the bald audacity to declare a “plus-size” model in the latest Sports Illustrated swimwear edition was… “unattractive”.

I’m an older, male conservative living in New Zealand… so I’ve never heard of her. But neither have my teenage kids… so that’s some consolation and there doesn’t appear to be any TikTok nor YouTube personality that is beyond their cellphone reach…  but anyway, her name is YUMI NU.

Now Yumi Nu is quite young – 25 – she’s apparently a model and songwriter and… well, that’s about it, according to her Wikipedia profile. She created Blueki, which is a plus-size clothing range. Good on her.

Anyway, she’s in the latest edition of Sports Illustrated swimwear edition. I’m sorry, but I’m old enough to know softcore pornography when I see it. Pretty young women wearing next to nothing. It must be that magazine’s biggest annual revenue earner, ever.

BTW, Kim Kardashian is on the cover. As athletic as ever… which is never.

Now, anti-wokester Jordan Peterson made the appalling observation that he didn’t find Yumi Nu attractive. In essence he said… she’s fat, she’s not athletic, she doesn’t have a beautiful body… why is she here?

Now, He DIDN’T say that. But that’s the Twitterverse subtext of his observation.

What do YOU think happened next? Yep, you’re right. Take any insult you’ve ever secretly thought… well, they’ve all been applied to Jordan Peterson in the past 24 hours. He’s the male JK Rowling of trans activist infamy, by way of comparison.

Oh no, probably worse. Because he’s an old male, physically judging a young female. He’s a pervert, he’s a social menace, he’s just plain evil. Excise him from our society, now. He is not entitled to his view. Any view. De-platform him – yesterday.

When you’re giving an honest opinion – and you’ve been asked for one – never apologise, retract nor resile. If someone is offended, tough. Don’t take off your kit and expect everyone else to live in the same universe as the enablers who convinced you to take off your kit, in the first place.