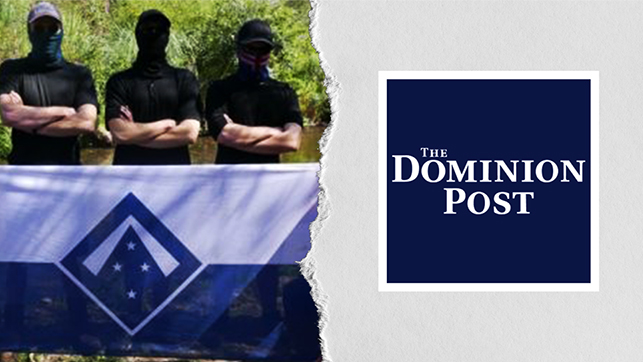 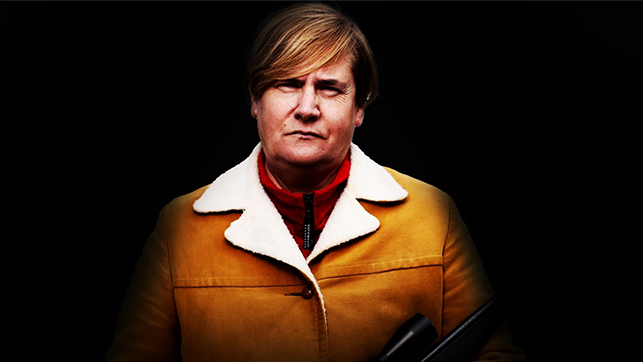 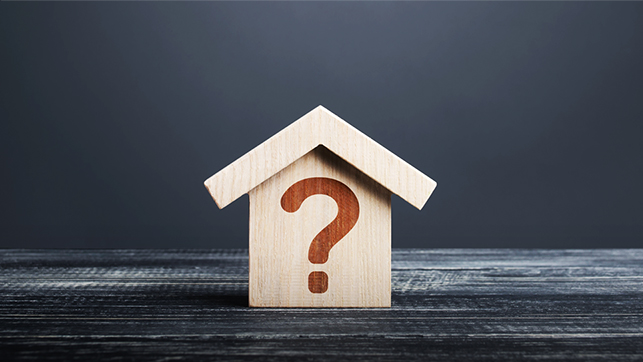 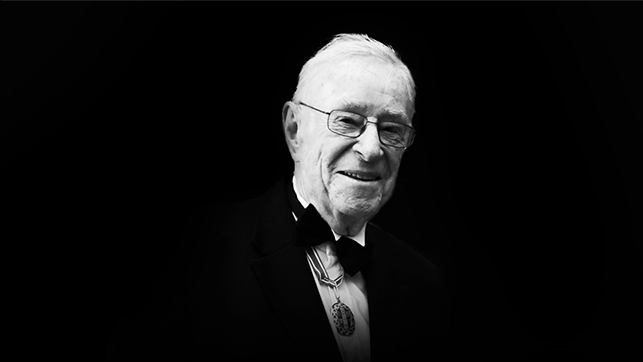 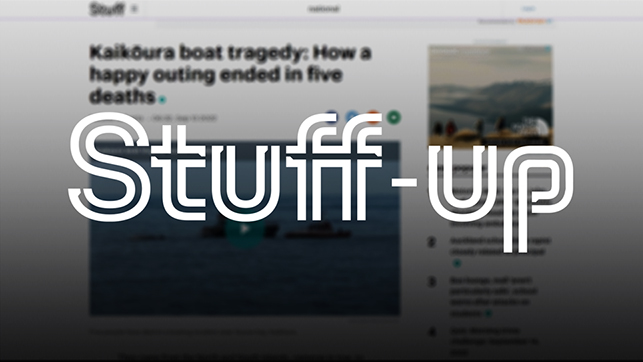 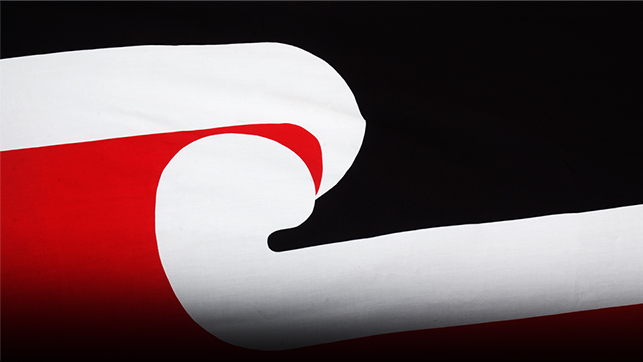 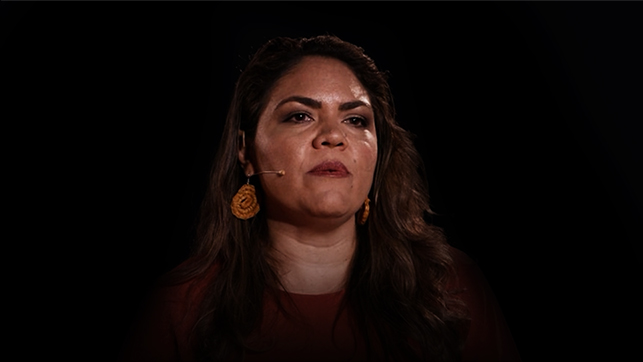 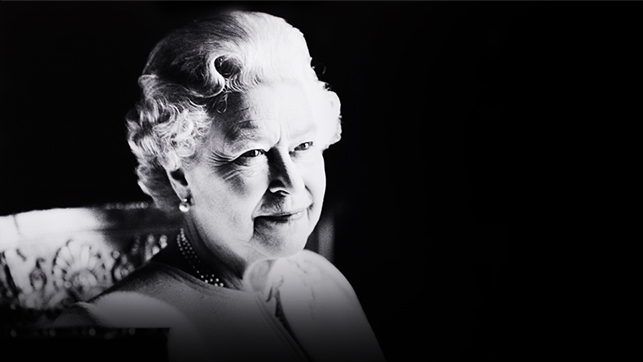 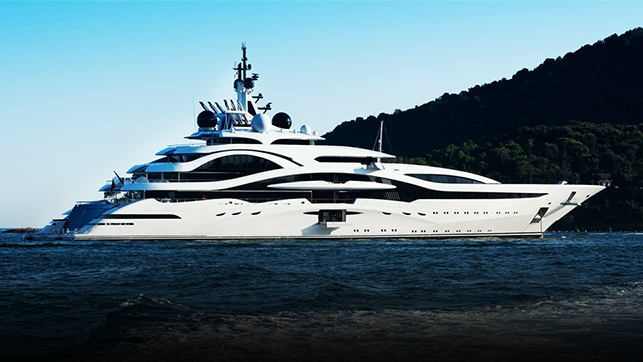 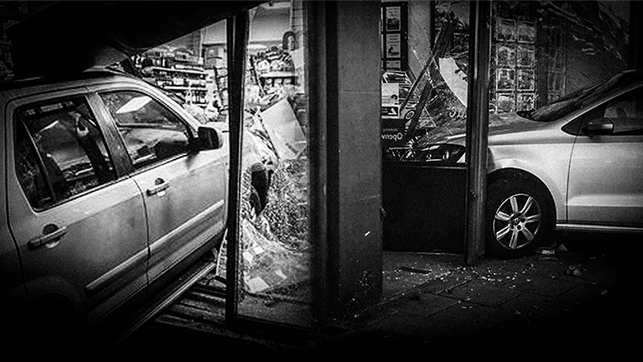 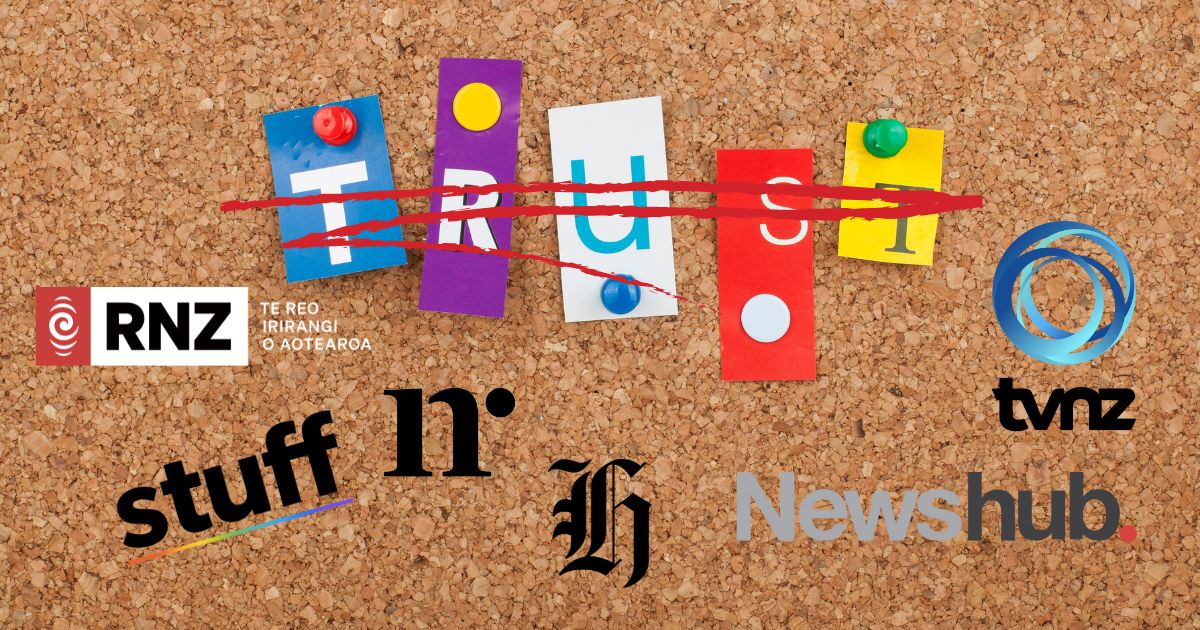 OPINIONS: Many different kinds of disasters can help destroy a company’s brand.

Electronic devices that start smouldering in your pocket, for example, can damage trust very quickly — as Samsung found in 2016 after it failed to adequately test its Galaxy Note 7 smartphone, which began spontaneously combusting.

And Twitter’s selective censorship that has seen it ban a sitting US President while allowing officials from despotic governments to continue using the site to spread propaganda and justify violence against minorities has severely damaged its standing as a social media platform.

Laziness, sloppiness, stupidity and plain greed by employees, managers and boards can effortlessly achieve similar results in destroying any brand.

Exactly what motivated New Zealand’s mainstream media chiefs to help destroy their most valuable asset — trust in their editorial independence — by accepting a share of $55 million in government cash, with strings attached, remains a mystery given the obvious pitfalls.

By their own admission, the millions of dollars the big players — such as Stuff and the NZ Herald — have received represent a very small portion of their total revenue. Yet their bosses still thought it was a good idea to put their hands out for a taxpayers’ top-up.

Just how damaging that decision has been for them was demonstrated by a Curia poll released this week.

When 1000 New Zealanders were asked:

Do you think government funding of private media companies undermines the independence of media holding the government to account?

59 per cent agreed, compared to just 21 per cent who disagreed. (Twenty per cent were unsure.)

And when respondents were asked whether they supported the Public Interest Journalism Fund — which was given $55 million to be dispensed for journalism projects — 44 per cent were opposed with just 24 per cent in support. (Thirty-two per cent were unsure.)

The “strings” that go with the cash grants as a condition for successful applications to the PIJ Fund do not — as is widely believed — encourage journalists to avoid criticising the government generally, although it is certainly a widespread perception that they do.

As Louis Houlbrooke — campaign manager for the Taxpayers’ Union which commissioned the Curia poll — put it:

Mainstream media outlets have been at pains to deny any suggestion that government funding undermines their independence. But they can no longer deny that the funding has undermined the perception of independence.

That is a real concern for the media companies because, no matter how much they criticise the government, the perception that they are going softly on their benefactors in the Beehive persists — much to their chagrin.

As Newsroom co-editor Mark Jennings said earlier this year as he railed against accusations of the media cuddling up to the government:

It makes me angry. It’s so misguided. We’ve gone after the government in so many different ways.

Nevertheless, derogatory descriptions such as the “team of $55 million” and “the best media money can buy” have become commonplace.

The truly troublesome conditions to be found in the fund guidelines concern how news media are instructed to deal with the Treaty of Waitangi. And they do, in fact, strongly encourage recipients of money from NZ On Air, which administers the fund, to avoid criticising government policy in that highly disputed area.

One of the fund’s stated goals is:

And the first of the general eligibility criteria requires all applicants to show a:

commitment to Te Tiriti o Waitangi and to Māori as a Te Tiriti partner.

The contentious idea of “partnership” is, of course, the issue at the heart of the debate raging about co-governance.

This has been most obvious recently with regard to Three Waters but in fact co-governance (aka partnership) is being inserted into a broad range of legislation and policy, from the RMA and health to education and scientific research.

It is also the driving ideology behind the Rotorua council representation debacle that has now limped to a stalemate after the Attorney-General, David Parker, ruled the bill breached the Bill of Rights Act by discriminating against non-Māori.

Media chiefs have been quick to claim that the conditions imposed on them concerning the Treaty are of little consequence but that position has become tenuous after a report commissioned by NZ On Air appeared in March.

The Te Tiriti Framework for News Media offers much more detailed advice about how journalists should deal with the Treaty than that expressed in the relatively brief guidelines in the fund’s criteria.

NZ On Air commissioned the report last year to expand understanding of what a “commitment to Te Tiriti o Waitangi and to Māori as a Te Tiriti partner” actually means.

...as a result of requests from applicants, in late 2021, we commissioned an independent report from Kupu Taea (an Auckland-based Māori and Pākehā media research group). This document, Te Tiriti Framework for News Media, is provided as a resource for those organisations looking to develop their own commitment to Te Tiriti.

NZ On Air made it clear that the recommendations from Kupu Taea are not mandatory but a helpful guide:

The Framework is offered for guidance but is not prescriptive and applicants are free to articulate their own Te Tiriti response in their applications.

Nevertheless, applicants to the fund will be left under no illusions about what will aid success in their quest for wads of taxpayer cash.

Here are examples of the “guidance”:

• Māori have never ceded sovereignty to Britain or any other state.

• …our society has a foundation of institutional racism.

• For news media, it is not simply a matter of reporting ‘fairly’, but of constructively contributing to te Tiriti relations and social justice.

• How does the [media] organisation cover the UN Declaration of the Rights of Indigenous Peoples, and efforts to enact it such as He Puapua?… For publicly funded news media, He Puapua recommends ‘increasing the number of Māori governors, te reo and Māori cultural content.’

• Repeated references by the government to the English version [of the Treaty], in which Māori supposedly ceded sovereignty, have created systematic disinformation that protects the government’s assumption of sole parliamentary sovereignty.

In short, NZ On Air is handing out millions of taxpayers’ money with the strong recommendation that journalists not only accept but promote the view that Māori never ceded sovereignty to the Crown; that Parliament’s “sole sovereignty” is an “assumption”; that New Zealand’s institutions are inherently racist; and that concepts of “fairness” should not get in the way of promoting the prescribed interpretation of the Treaty.

Act leader David Seymour is not impressed by a Crown entity offering such highly politicised advice. He told The Platform:

It’s outrageous that a taxpayer-funded agency is telling government-funded journalists that it’s just as important for them to promote te Tiriti relations and social justice as it is for them to report fairly.

Journalists are being told: ‘Toe the government line on He Puapua and the Treaty or else you won’t get funding.’

I’ve been asked countless times, ‘Why can’t we trust the media?’ Each time I’ve defended the Fourth Estate. Yet Labour is insinuating its way into the institutions supposed to hold it accountable.

Media executives should refuse to take any more of the $55 million because it’s destroying faith in important New Zealand institutions.

The Te Tiriti Framework report has flown well under the public’s radar since its release in March. It goes without saying, of course, that the mainstream media has been in no hurry to advertise its existence — and it will surprise precisely no one that the results of the Curia poll on perceptions of media independence haven’t rated a mention either.

Unfortunately for the mainstream media, suspicions about its independence are hardly likely to improve as our politicians start their drive for re-election next year.