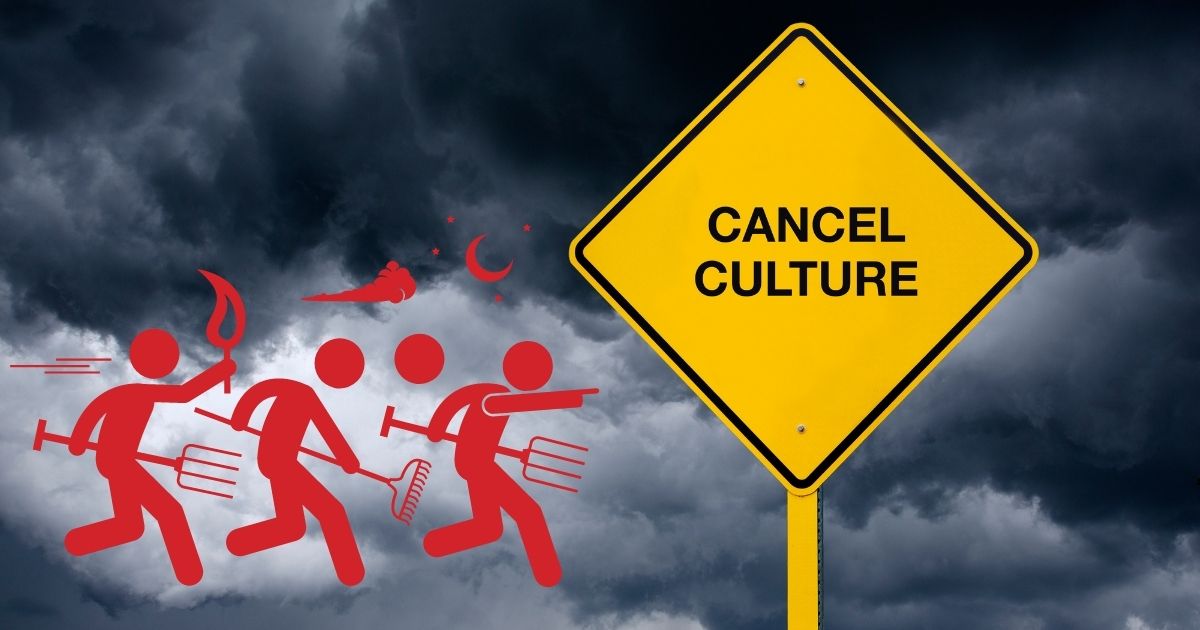 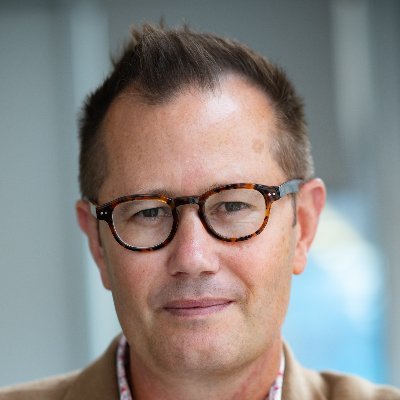 OPINION: “Cancel culture”, “callout culture” or “woke politics” – these trends are often accused of reducing political debate and diversity of thought in society. And it’s on university campuses where this is said to occur the most.

Yet until now, it hasn’t been clear if academic freedom is being eroded and whether academics are being stifled in their role as “critic and conscience” of society. We have had occasional controversies – such as the fallout at the University of Auckland and in the Royal Society over the academics who questioned the way that mātauranga Māori is being used in the education curriculum, but it’s been hard to know whether this type of controversy is indicative of wider problems.

There is now evidence that there is indeed a problem. The first New Zealand Annual Survey on Academic Freedom, published today, shows that a significant proportion of university academics feel very constrained in what they can discuss and disagree with. The survey, commissioned by the Free Speech Union and carried out by Curia Research, asked academics how free they felt in challenging consensus, debating issues such as gender or the Treaty of Waitangi, and so forth. Respondents were asked to rate their academic freedom on various topics on a 0-10 scale, in which 0 meant “unfree” and 10 meant “entirely free”. There were 1266 responses to the survey.

Results of the first Annual Survey on Academic Freedom

Generally, these results show that there is a serious problem. Further analysis is required in terms of what these results mean. For example, does the fact that academics at some universities evaluated their academic freedom as less than at other universities mean that things are worse there or simply that there’s more awareness and unhappiness about the stifling of debate? Similarly, younger academics in the survey were much less inclined to signal impingements on academic freedom. Is this due to them being more “progressive”, or simply because they are more acclimatised to the new environment?

The Tertiary Education Union is also currently surveying academics on the “state of the sector”, which includes issues of academic freedom.

The role of culture wars in stifling campus debate

At universities there has been a strong trend towards what is called “no platforming”, a concept that argues “platforms” shouldn’t be provided for harmful or wrong ideas and debates. It’s essentially the concept of “banning” bad ideas from being available. This concept has led to several speakers and ideas being kept off New Zealand campuses. Not only that, but it has also sent a strong message to academics about the possibility of being “called out” or marginalised if they don’t conform to orthodox views.

To understand how the culture of universities has shifted in this way, it’s important to consider how the “political left” has evolved in recent decades, especially on campuses. When I talk to first-year students – I teach about 1300 each year – and I ask them what “leftwing” means to them, some of the words and phrases I hear are: anti-racism, diversity, gender, censorship, cancel culture, boycotts, LGTBQ+ rights, political correctness, identity politics, environment and peace.

These definitions of leftwing are quite different to traditional ones. Today’s students certainly don’t talk so much about economic inequality, poverty, working class, trade unions, collective struggle, universalism, etc.

I think this illustrates how the political left has evolved over recent decades – the parties, activists and politicians representing the left are now quite different to what they were for most of the twentieth century.

Much of this shift had its origins in the 1980s when most leftwing forces, particularly the political parties, transformed into middle class vehicles, and others such as unions declined as a social force. The left also started to lose the debates on economics globally. In New Zealand this meant the introduction of neoliberal economic reforms, in our case by the Fourth Labour Government.

Left-wingers generally gave up on economics, choosing to focus more on non-economic issues: social issues, foreign policy, post-materialism, and what are often called the “culture wars” – involving personal morality and behaviour. So since then, the left became more associated with cultural issues, gender and ethnicity. They don’t focus so much on class, socioeconomics, or the general concerns of the working class.

In a sense, the left has swung from one extreme in the 20th century, when everything was about economics and class (and important issues around gender and ethnicity were not given their due focus) to one where the focus is much more on culturalist and identity politics.

Essentially there was something of a political compromise in which the “right” won the “economic debates” in the latter part of that century – setting up an economy we’ve still got, that is structured in favour of wealth, business and elites – while the “left” has won the “social debates”, largely setting the agenda on issues of gender, ethnicity, sexuality, and culture.

The modern version of the left – or the “liberal left” – has different ways of pursuing political change. Largely it’s an elite, top-down model of politics, reflective of the left being made up of the highly educated stratum of society. They confidently believe that they know best.

This elite leftwing approach is very compatible with a more censorious approach to politics and that partly explains the authoritarian impulses we are seeing today. Traditionally the left has been the force in society most favourable to “free speech” and mass participation in politics – championing the rights of the oppressed or marginalised to organise, to communicate politics, to win human rights and political gains. In contrast, it used to be the forces of the right and the Establishment that clamped down on political expression and activity. This is why it’s all the more jarring that increasingly the left wants either the state or society to put limits on political debate and expression.

The rise of “culture wars” has been incredibly important for shaping the political atmosphere we are currently in. Rather than debate and discussion, or finding a middle ground, it’s more polarising – with both conservatives and liberals focusing more on personalities. For example, from the left we see widespread labelling of opponents as racists or sexists. There is now a sneering tendency on the left – especially at those who are seen as socially backward. This was infamously demonstrated in the case of Hilary Clinton talking about the masses as “deplorables”.

One logical consequence for many on the left is to take an approach of “language policing” and concern for “cultural etiquette”, in an almost Victorian way. Again, this is topsy-turvy – it used to be the conservative or rightwing side of politics that was concerned with policing people’s behaviour, and looking down on the less educated and enlightened.

The contemporary left has a mistrust in the ability of society to make the right decisions or to understand the world. In an elitist way, many on the progressive side of politics view the public as being ignorant or lacking enlightenment. Hence, the view of gender or ethnic inequality or oppression is often understood as something to do with personal behaviour and “bad ideas” (racism, sexism, homophobia) – rather than a fundamental part of how our society is structured.

So, if the problems of society are seen as being all about the individual, then it follows that the solutions are as well. The old slogan of “the personal is political” now underpins the focus on how to fix the problems of the world – we need to change individuals, providing them with the correct politics. And of course, it is so much easier for left political parties to make grand gestures regarding race and gender than they can on inequality and class.

Nonetheless, there are very good reasons that universities have incorporated a much greater focus on gender, ethnicity and other forms of oppression. After all, like the left in general, universities have historically left oppression and inequality experienced by some groups in society badly unaddressed.

Redressing past inadequacies is therefore something to appreciate on our campuses. But it’s unfortunate if this is just done in a way which creates more unquestionable orthodoxies, constraining students and academics from being able to debate and be critical thinkers. The chill of self-censorship in this area can be considerable.

Similarly, although there’s now a huge emphasis on diversity in terms of ethnicity and gender, there’s been a major reduction in any sort of social class diversity or focus on socio-economic issues – another way in which academic debate has unfortunately become narrower and more conformist.

Finally, I’d note that my own university has been very supportive of my attempts to fulfill my “critic and conscience” role. This extends to encouraging me to establish an independent vehicle for fostering debate and diversity of analysis on politics and current affairs – the Democracy Project (www.democracyproject.nz). And this is how columns like this, and others, are generated and distributed freely for the public good.

This article was originally published on Democracy Project on 8 April. It is published here with permission.