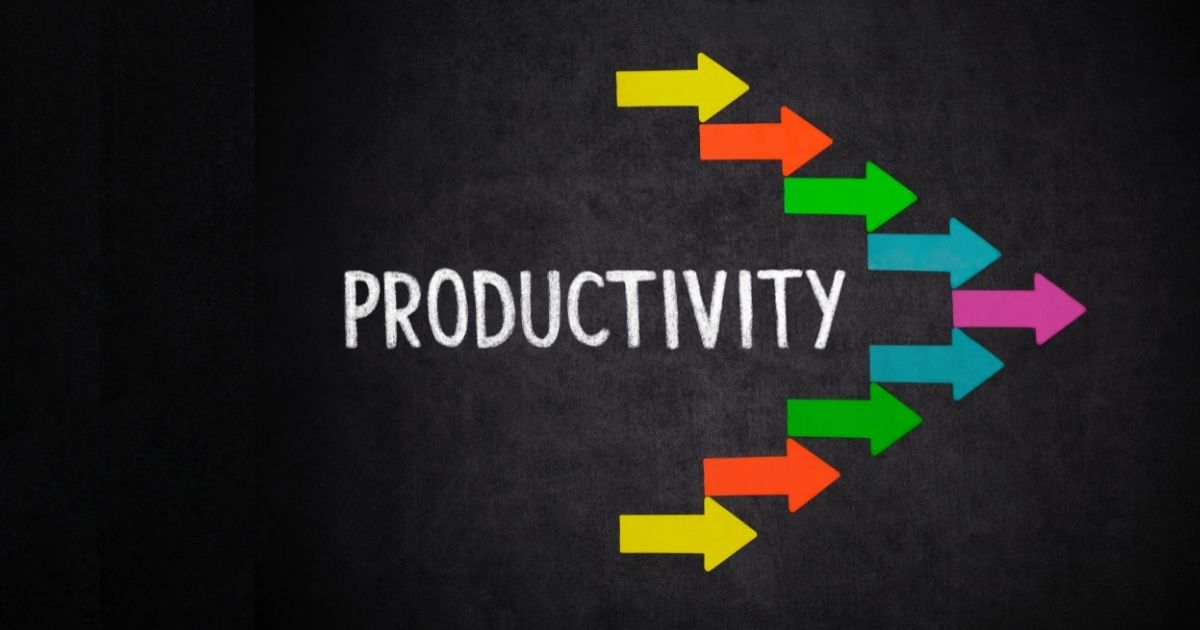 Fair Pay Agreements ignore the unproductive elephant in the room 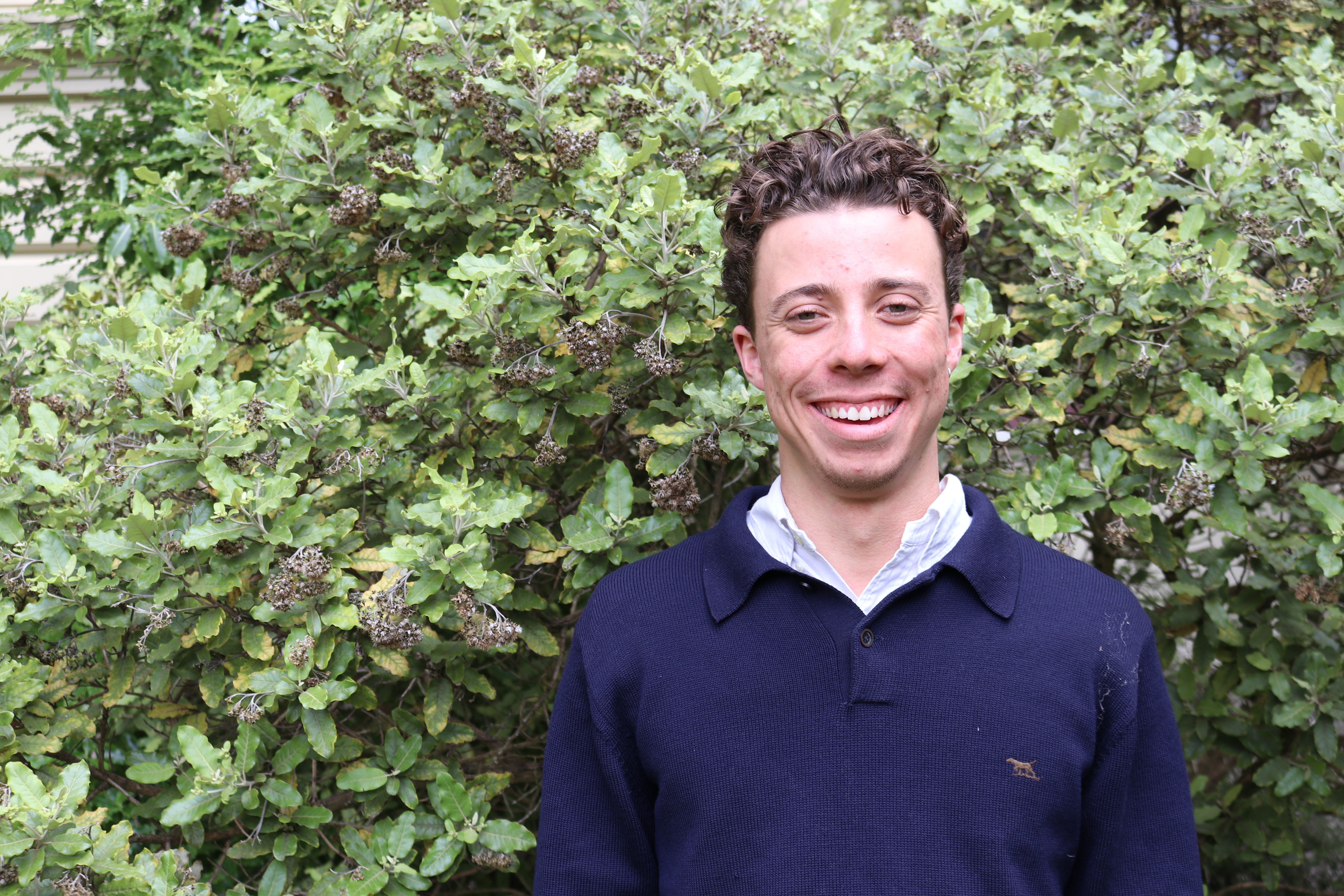 Fair Pay Agreements (FPAs) will require employers to adhere to obligations of minimum pay and working conditions across an entire sector or occupation. FPAs will be instigated by unions or groups of employees and will cover all workers in a sector, not just those who instigated the agreements.

The rationale is to create wage floors for different sectors, above and beyond the legislated minimum wage.

Presented in this way, one might ask, “What’s wrong with that? I support fair wages.” Unfortunately, despite the promise of ‘fair’ in Fair Pay Agreements, these diktats will cost jobs and bludgeon New Zealand’s economic recovery.

Yet the causal link between collective bargaining and higher wages is not strong. A 2019 report authored by Bryce Wilkinson and Roger Partridge shows employees’ wages as a share of GDP have indeed declined, but most of this decline pre-dates the introduction of individual bargaining.

Post-ECA, average hourly real wages have increased by 30 percent. New Zealand has one of the highest labour market participation rates in the OECD, at 70.4 percent, and our unemployment rate has been consistently low.

Trade unions run the line that wages have not kept up with productivity – but this is exaggerated. The Government-commissioned Working Group that drafted the proposal for FPAs used 1978 as the yardstick for “equality” between workers’ productivity and real wages – a time when wages markedly exceeded productivity, only for productivity to catch up in later years.

Of course, wages in New Zealand are lower than those overseas – most notably in Australia.

But the strong relationship between productivity and wages indicates the problem is not weak collective bargaining power, but our sluggish productivity growth.

New Zealanders work some of the longest hours in the OECD but produce relatively little for each hour worked. Our productivity fell below Canada and Australia by the 1970s, and the gap has widened significantly since. New Zealand produces $68 in output per hour of work, compared to the OECD average of $85.

Even left-wing economists like Paul Krugman agree that the best way to increase real wages is through increasing the level of output per worker.

The problem with misdiagnosing a problem like low wages is that the prescribed cure may in fact do harm.

FPAs are inflexible in the face of technological change – firms seeking to maximise productivity need to respond nimbly to new challenges and opportunities presented by change. Sometimes, such a response will necessarily involve adjusting employment arrangements.

The Government’s hint that FPAs will possibly cover contractors in the future would exacerbate such barriers to innovation and productivity. Again, the OECD agrees. Their Employment Outlook 2018 report shows individual employment contracts are associated with higher levels of productivity, not collective bargaining regimes.

One-size-fits-all FPAs will mean “unproductive” firms with low profit margins, unable to bear the same wage costs as their larger competitors, will exit the market. Denying small firms the chance to grow more productive and forcing them to lay off workers is a short-sighted and unimaginative way to make productivity and wages look higher.

Wage floors will mean those on the outside looking in – including 188,000 job seekers and unskilled young people (NEETs) – will find it harder to find work, as they have not developed the skills to justify the entry-level wage. Higher labour costs will reduce the likelihood of firms hiring additional workers, and force those firms that do not simply shut down to reduce their workforce, cut back hours, or accelerate automation.

The increased influence of trade unions will come at the expense of the vulnerable, the low skilled, and less experienced workers. This threatens New Zealand’s good record of high labour participation and low unemployment.

Improving productivity requires investing in people, taking risks on new ideas and innovative processes. It requires reforming New Zealand’s underperforming education system, attracting foreign direct investment, promoting capital reinvestment, and reallocating resources to the productive sector via tax relief. That is how New Zealand makes up for lost time over the past forty years. The ultimate result will be higher wages for workers and more prosperity.

The Fair Pay Agreement fantasy is an ill-advised, union-driven attempt to hack a shortcut to higher wages. In reality, “It’s productivity, stupid”.

Levi is a Researcher at the Taxpayers’ Union.