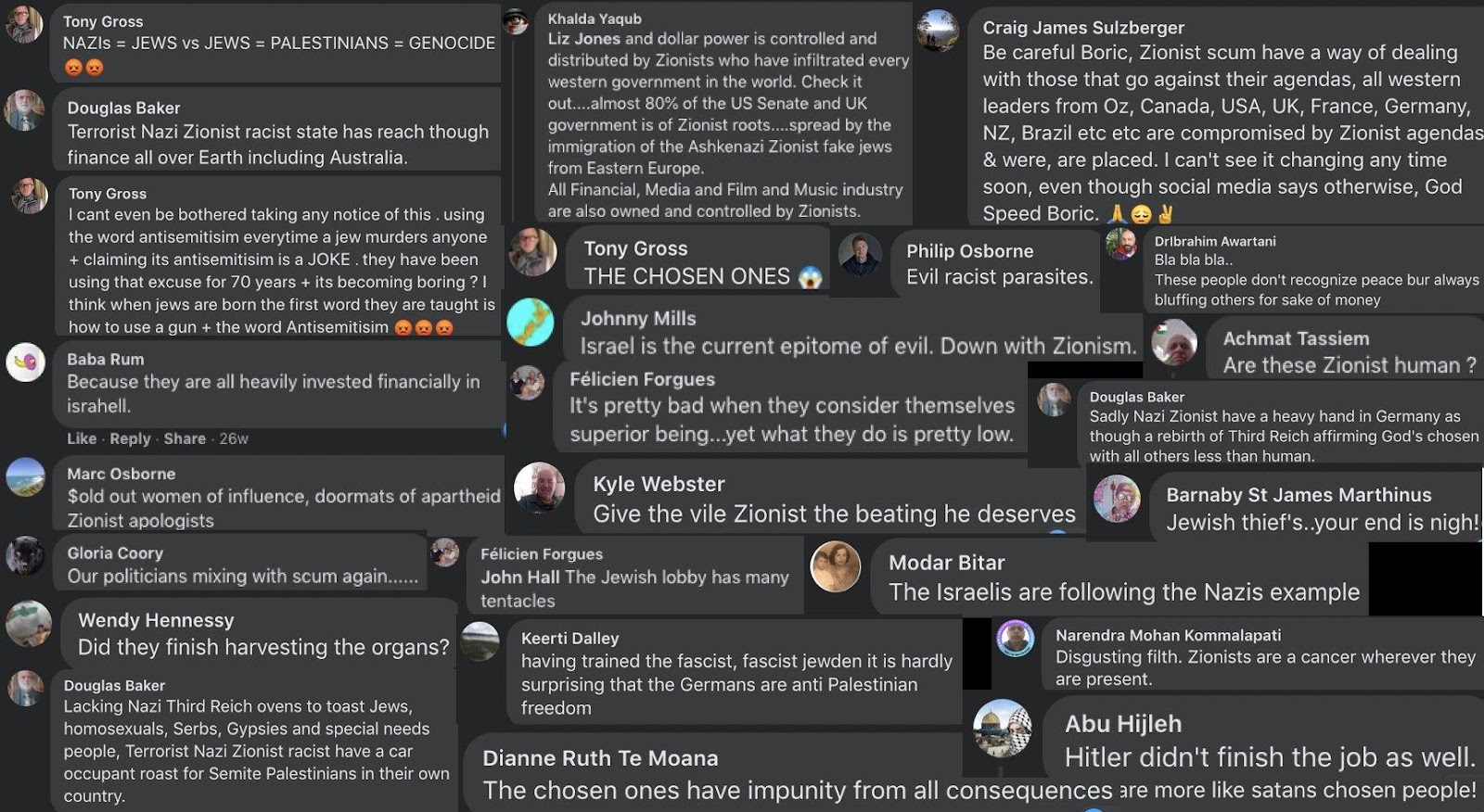 Hypocrisy intolerable from those who champion Hate Speech laws

The Free Speech Union: Hate speech laws will always be applied hypocritically. If some hate is tolerated, because it aligns with the views of those in power, any laws will be a violation of equality. 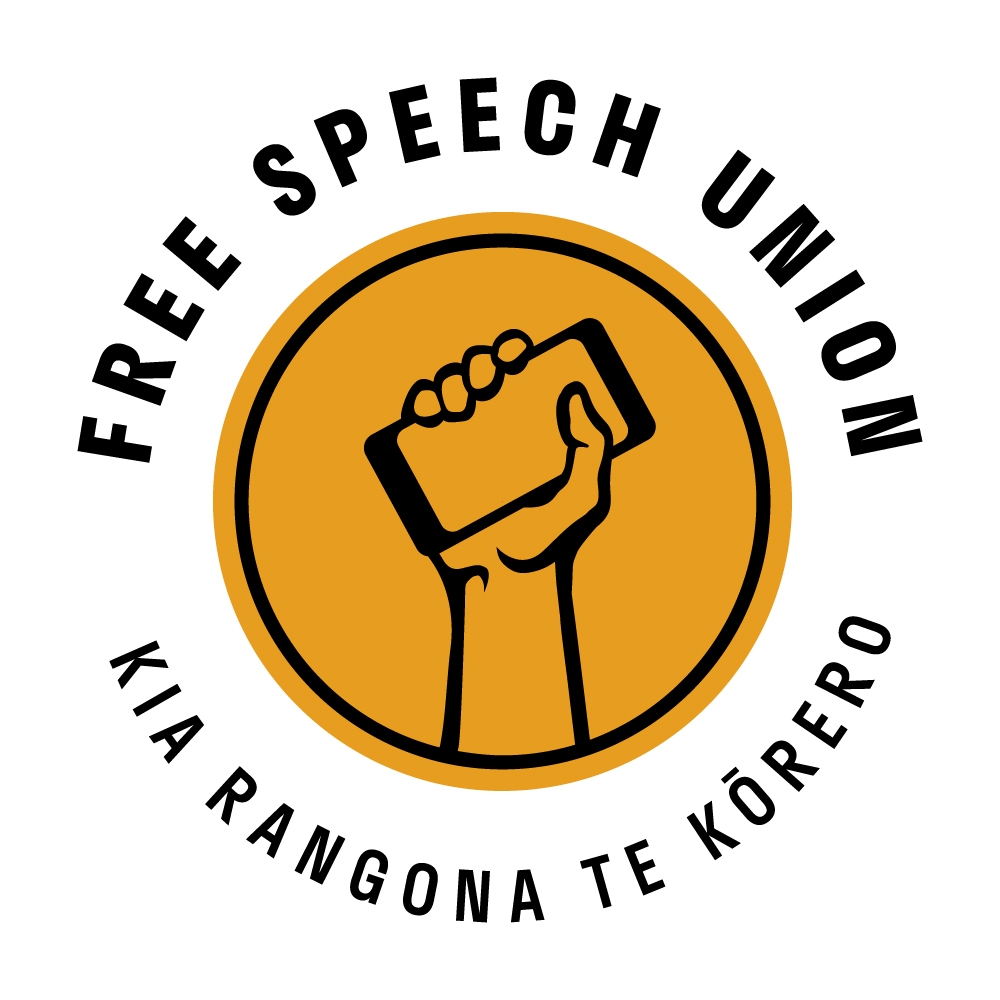 OPINION: When it comes to penalising speech through ‘hate speech’ laws, the old adage is clearly true: the cure is worse than the disease.

This is true for many reasons, but especially because of the hypocrisy of those who enforce them. We’ve seen time and time again, that censors will not consider their own biases - or even hatreds - when authoring speech laws.

Labour’s MP for Christchurch Central, Dr. Duncan Webb is clearly such a case. While an advocate for the Prime Minister’s proposed ‘hate speech’ laws, he could easily fall afoul of them himself.

Webb has long been heavily involved in anti-Israel activism, which is his right. It is also his right to associate with some pretty putrid groups and individuals. But his behaviour is illustrative of the pitfalls that we all face when we try to control the speech of others. We control it on our own terms, in light of our own opinions. While Webb is exercising his right to express these opinions and associate with very strong perspectives on the Jewish state, his behaviour is nothing but hypocrisy. And this hypocrisy draws into question the whole anti-racism aspect to the Government's bloody-minded censorship drive.

Last year it came to light that Webb was a contributing member of an anti-Israel Facebook group that was brimming with some of the most horrendous antisemitism imaginable. Members of the Jewish community reached out to Webb for an explanation as to why he would associate himself with such hateful rhetoric, given his support for hate speech laws which would unquestionably limit such expression.

His response to the abundant evidence of Holocaust denial and vile antisemitism was that he would not be leaving the group, but would, instead, talk to the moderators to ensure they are more aware of the content of the page. It has been well over a year since the sit-down with Webb, and the tone of the page hasn’t shifted whatsoever.

Nor does it have to. Again, Holocaust denial is not illegal in New Zealand, nor do we believe should it be. But what other words are there to use but 'scandalously hypocritical', that Webb would seek to silence the opinions of others, while contributing to such a group?

Can you imagine the response an MP would receive if they were members of the National Front or Action Zealandia pages? They would be rightly castigated and quite possibly sacked. But clearly, Webb was confident he would be under no such pressure from either his superiors or the media.

His instincts were correct.

Contact with the Prime Ministers' office on the matter earned no reply whatsoever.

However, he refused outright to name the offending MP which took the teeth out of this response. Remember, this same office thought then National leader Todd Muller deserved a very public rebuke for owning a souvenir MAGA hat.

You might start to see the theme running through here: opinions I agree with are free speech; those I disagree with are hate speech.

Hate speech laws will always be applied hypocritically. If some hate is tolerated, because it aligns with the views of those in power, any laws will be a violation of equality and a recipe for resentment, not better cohesion.

We’ll say it again, Duncan Webb has the right to free speech and free association. We would stand with him to support his right to make anti-Israeli claims. But his case highlights the danger of trying to silence some but not others, and raises an important secondary question for the Prime Minister: why introduce legislation that will lead to the imprisonment of New Zealanders for speech when you are tolerant of a prominent MP associating with the vilest expressions of racism?

While the Prime Minister couldn’t manage a simple response clearly saying that associating with vile racism is not becoming any MP under her leadership, she is happy to imprison or heavily fine average Kiwis for ‘hate speech’ should proposed laws come into effect.

Our Prime Minister needs to remember that there are plenty of tools she can use to combat racism; tools that do not involve the ​intergenerational misery created by prisons or the discrimination of some opinions being allowed and others not. In fact, I can think of one right now:

As crazy as this story sounds, for seasoned free speech warriors it hums a familiar tune.

Hypocrisy reigns wherever you encounter state censorship. With a Government already engaging in gross double standards, it’s time to ditch these proposed speech restrictions and to let serious anti-racism activists take the lead in tackling this important social issue.