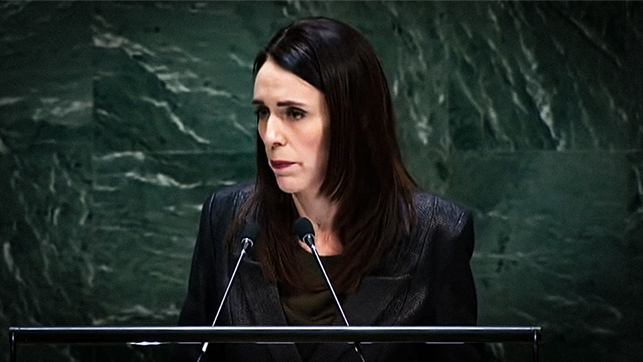 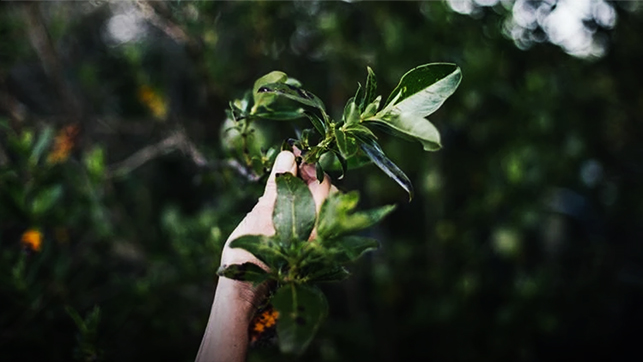 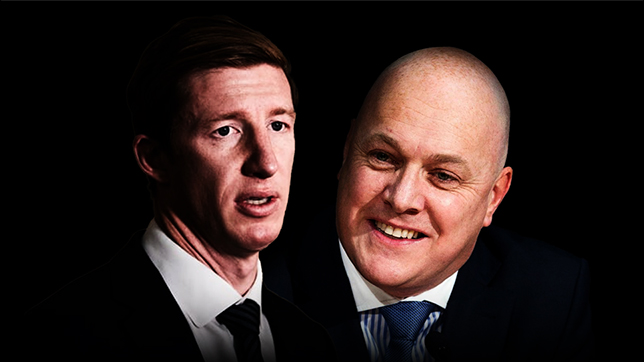 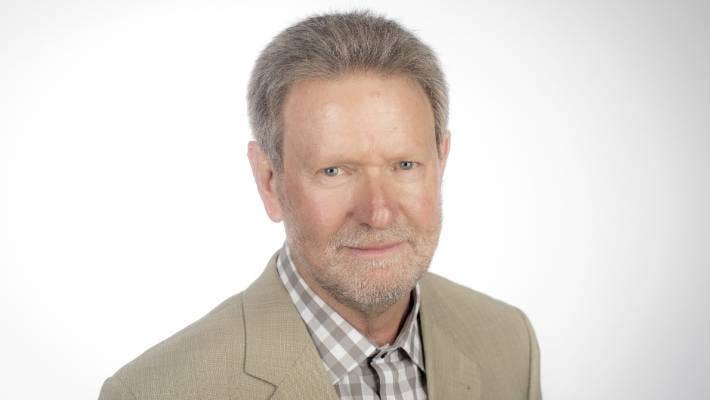 OPINION: The tyro Tauranga MP front-footed the media yesterday about his boarding school transgression (he was reportedly ordered to by his boss) and came across as sincere and contrite. But in the meantime another depth charge has gone off with the claim by a former student flatmate that she fled their Dunedin flat in fear – through a window, in fact – because of Uffindell’s menacing behaviour. What else might be lurking in his past and waiting to be disclosed?

Christopher Luxon has acted decisively in standing Uffindell down, but the damage is done. Will this be one of the shortest parliamentary tenures in New Zealand history? And how will the voters of Tauranga react if they’re subjected to another by-election so soon after the last one? Will they punish National by transferring their support to the ACT candidate, who commendably used a chance to come clean about past mistakes by revealing a teenage drink-drive conviction while Uffindell chose to “confess” a much blander (and politically self-serving) failing – namely, not bringing his family home to New Zealand earlier. (I like David Farrar’s suggestion, reported here by Bryce Edwards, that Uffindell could have seized the opportunity to make an impressive speech about lessons learned from his past, particularly in regard to bullying.)

National’s culture and processes are as much on trial as Uffindell. Now the collateral damage has spread to senior MP Todd McLay, who’s accused of knowing about the King’s College incident but inexplicably failing to tell Luxon or deputy leader Nicola Willis. Former party president Peter Goodfellow is also implicated (surprise!), raising further questions about why Goodfellow was allowed to remain in a position of power – he’s still on the party board – when so many egregiously wrong-headed selection decisions were made on his watch.

The media love indulging in schadenfreude, or pleasure in others’ misfortunes, and never more so than when the politician whose feet are being held to the fire is a conservative. But journalists and interviewers need to mind their own behaviour. Guyon Espiner should be ashamed of his show-offy tough-guy questioning of Luxon on Morning Report today. (“Yeah no, mate – we’re not going to go through all that, mate”, Espiner said, cutting off Luxon in mid-sentence. His point was fair enough; he wasn’t going to allow the interview to be taken over by talking points prepared by National media advisers. But it was the arrogant, smart-arse way Espiner did it that grated. “Mate”, as a form of address, can be friendly or it can be used as an aggressively macho challenge more appropriate to a public bar argument. In this case it was the latter.) And bearing in mind that the whole Uffindell scandal is largely about being transparent, how about some transparency from RNZ?  On First Up, Nick Truebridge interviewed Shane Te Pou for more than six minutes about the Uffindell furore without disclosing that Te Pou – who admittedly is an astute and perceptive commentator – is a former Labour Party activist, and therefore not to be regarded as a neutral observer. It shouldn't be assumed that RNZ's listeners knew that; they were entitled to be told. Or does RNZ assume its audience takes it as a given that its commentators lean to the left unless explicitly stated otherwise?

Correction: In the original version of this post I said the candidates in the Tauranga by-election revealed their greatest regrets in a candidates' debate. In fact it was in response to questions from the Bay of Plenty Times.