RNZ / Nate McKinnon
Dr Bryce Wilkinson: Your freedom to swing your fist must end before it hits my nose. 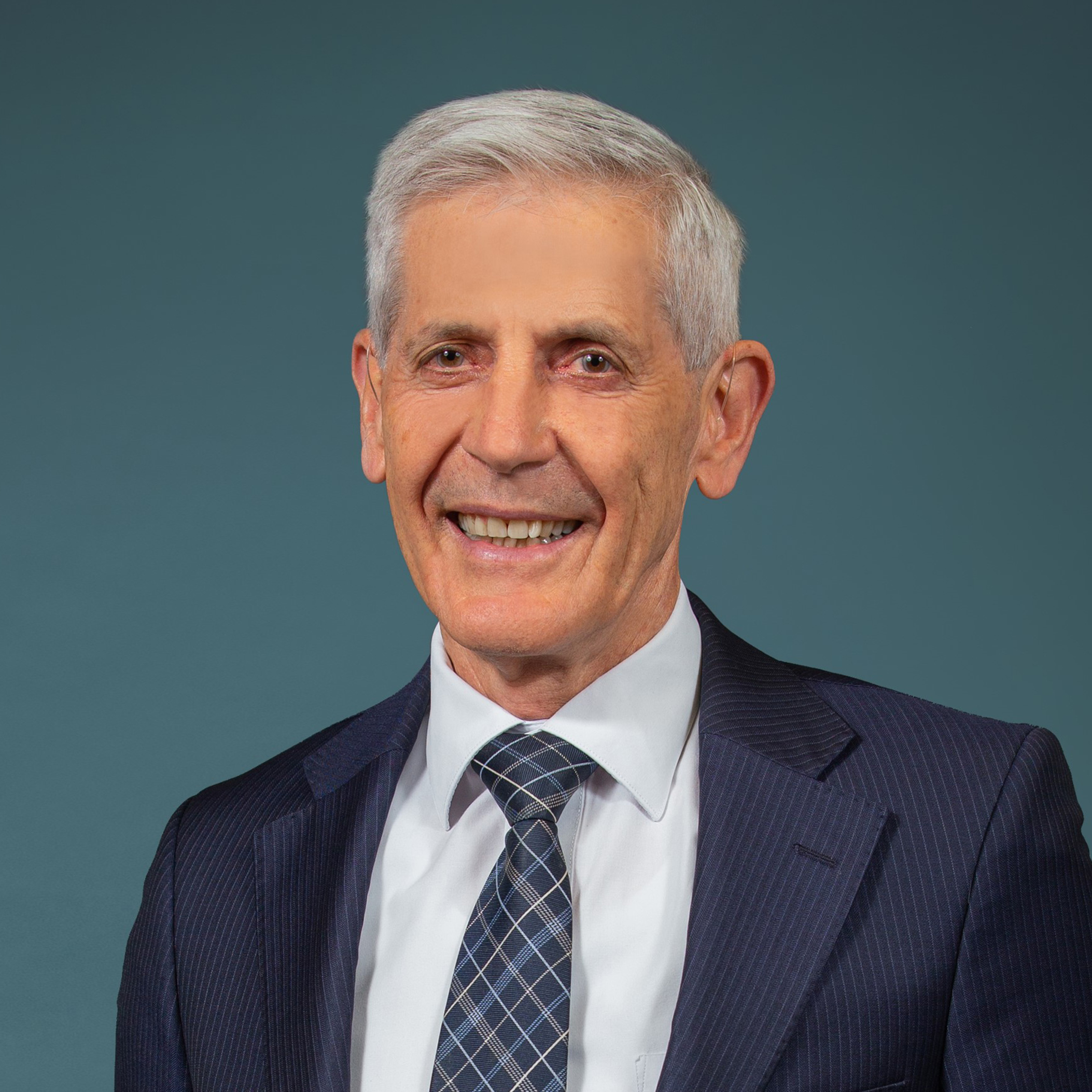 OPINION: Freedom from oppressive government is important, in the large and in the small.

Last Saturday I watched a motley crowd of perhaps 100 protestors march up Hill Street, next to Parliament, with intimidating intent. They surrounded a mere four police officers who were manning a blockade. They stood threateningly only a few steps from the police, front and back.

A big chap with a megaphone and his back to the police was firing the crowd up to shout repeatedly that they wanted “Freedom” and they wanted it “Now!”

More happily, it appeared from my vantage point that one or two of the occupiers’ wardens were physically stopping the most aggressive ones from advancing across the last couple of metres to the police. Nevertheless, it was a scary ten to fifteen minutes.

So, what sort of freedom was the crowd demanding, and from whom? Freedom, properly understood, does not mean the right to do whatever we please. It does not mean the freedom to build a tree hut in parliament grounds “because I (expletive deleted) can”.

The police were trying to protect the freedom of Wellingtonians to use their streets, park their cars and go about their business without being abused or threatened. Students want to be free to attend courses. Parliament grounds need to be freely open to the public and parliamentarians. Patients in hospitals want to be free of the risk of infection. So do hospital staff. Businesses need to be free to choose their employees and customers for safety reasons.

British philosopher John Stuart Mill made the case for constrained individual liberty and limited government over 150 years ago. He famously argued that “the only purpose for which power can be rightfully exercised over any member of a civilised community, against his will, is to prevent harm to others.”

He opposed state paternalism, that is laws to “save people from themselves”. He also opposed the “tyranny of a majority” that would restrict freedom of speech or action of others, beyond the limits set by his harm principle. Today’s cancel culture illustrates this tyranny. Academics are widely cowed, to our cost.

Like many statements of principle, its application in practice is tricky. Exactly what constitutes a “harm to others”? The scope for disagreement is vast. The cancel culture mob thinks that it is harmed if someone expresses a view that offends it. Mill would be horrified.

The central demand of the occupiers of Parliament’s grounds was to “end the mandate”.

They had and continue to have a serious point. People have lost their jobs because they refused to get vaccinated. The government has prohibited several significant sectors from employing unvaccinated workers. The list includes border workers, the health and education sectors, and much of the hospitality sector.

Also very significantly, the unvaccinated are shut out of venues that restrict entry to those with a My Vaccine Pass. This includes public libraries, some sporting events and many hospitality venues. Unvaccinated young people cannot sit driving tests.

These are serious penalties. The harms are real. They should not be imposed without a convincing justification.

Can they be justified under Mill’s harm principle?

A public policy case for these mandates should demonstrate that the above harms are less than the avoided harms to others. The avoided harms comprise fewer Covid cases and less pressure on state hospital capacity.

The general case looks weak with Covid now rampant in the community. Covid is whistling through pupils and families despite teachers being vaccinated. The High Court recently decreed that the mandate for police and defence force violated the New Zealand Bill of Rights Act.

The disgracefully-delayed advent of rapid testing further reduces the case for a broad worker mandate. Its advent can help screen vaccinated and unvaccinated workers alike. Either way, an infected worker can affect others.

The enduring lack of capacity in state hospitals is also galling. The Government could have done much more to reduce the outflow of hospital workers to Australia, attract more from overseas and expand the physical capacity of state hospitals.

Most importantly, the Government has failed to publish a rigorous public interest case justifying the mandate.

To be fair, governments everywhere have struggled to respond to the challenges and uncertainties posed by waves of Covid. They have responded to evolving public opinion. Moreover, New Zealand has fared relatively well to date.

Nevertheless, the Government should address the protestors’ reasonable complaint. No less than 30% of polled Kiwis support them. Surely, it would be even higher were its offensive elements less lawless.

The Government should drop the mandates in the absence of any convincing justification for maintaining them. It should not delay action because it wants to save face. Serving the public interest is more important. The police should prosecute those who have broken the law.

That outcome would be a limited victory for freedom-loving protestors. What about the freedom of those on the factory floor to demand that their boss excludes unvaccinated workers? What about the need of those who are vulnerable to be sure that suppliers are Covid-free?

The protestors’ demand for freedom surely embraces such freedom of choice. Yet some might still be cut out of some jobs.

The issue for a government-owned enterprise is more difficult. Government is politically partisan. That is not a desirable basis for setting employment rules for state schools, hospitals and the like. The rules freely adopted by their private sector counterparts provide a non-political benchmark.

I would expect those running residential homes for the elderly to be at the forefront of those wanting to be sure their staff are Covid-free.

In short, real freedom is fettered freedom. Your freedom to swing your fist must end before it hits my nose. The reduction or removal of the government mandate would not end the fetters.

Bryce is a Senior Fellow at The New Zealand Initiative, and also the Director of the Wellington-based economic consultancy firm Capital Economics.