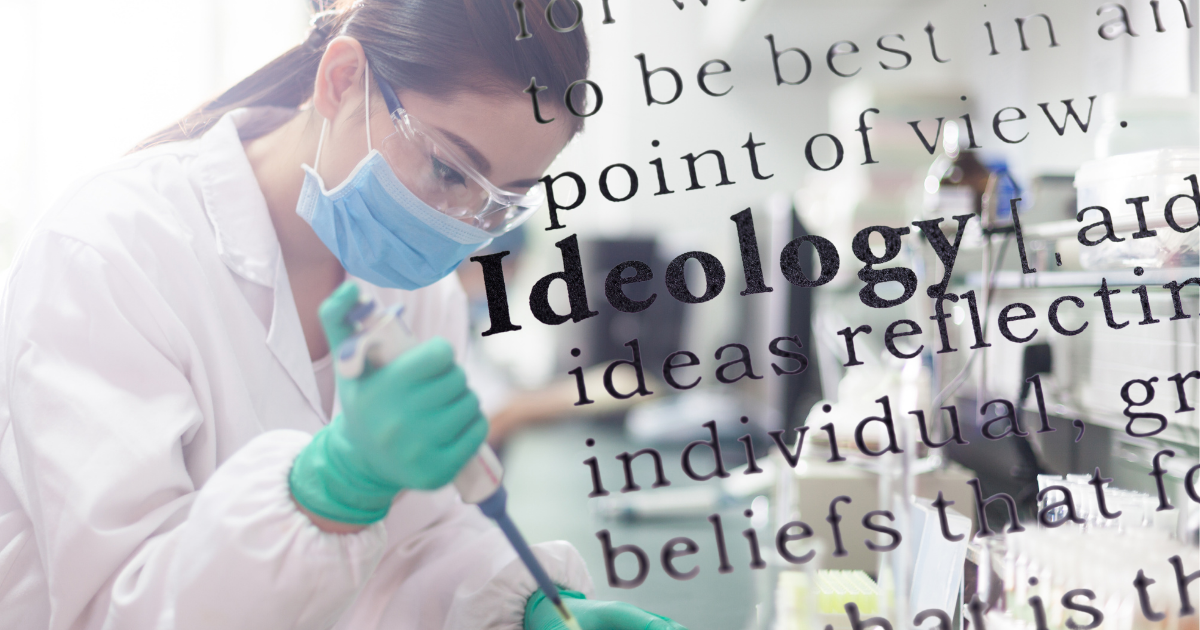 Next stop for co-governance - science and universities

Graham Adams: The inevitable conclusion to such a makeover, especially if the Green Paper is read alongside Te Pūtahitangi, would be co-governance with iwi of universities & Crown Research Institutes.

OPINION: Eminent professors Elizabeth Rata and Brian Boyd have weighed into the mātauranga Māori debate over plans for a radical remake of the nation’s science and research sector. They argue that a ‘Tiriti-led’ system is as nonsensical as ‘Christian-led’ or ‘Xi Jinping thought-led’ science.

One of the most significant examples of chicanery by Jacinda Ardern’s administration is that, even as New Zealanders have been enjoined to “follow the science” over vaccination and Covid management generally, it has been simultaneously engaged in a stealthy project that will undermine the integrity of science and the nation’s scientific institutions.

A radical makeover of the research and science sector is outlined in Te Ara Paerangi Future Pathways Green Paper, which was launched on October 28 by Dr Megan Woods as Minister of Research, Science and Innovation. Submissions on the discussion paper closed on March 16 but very few New Zealanders would have had any idea of the existence of such a document, let alone the possibility of commenting on it.

Fortunately for the Government, the Green Paper appears to have been subject to the informal blackout the mainstream media has imposed on discussing mātauranga Māori and what place it deserves — if any — in our science education system. As a result, the paper has flown under the radar for nearly five months.

If you Google “Te Ara Paerangi Future Pathways Green Paper”, you’ll likely find only one or two references to it in news coverage.

One was in the Otago Daily Times on October 30, two days after the paper was launched. The editorial was headed “The govt’s next big experiment” and its opening paragraphs noted: “Another government behemoth quietly slipped out of the shipyards and headed out to sea, largely below the radar… Its importance for the future of the country puts it right up there with some of the government’s other, more visible, big-ticket reforms now under way.”

Months earlier, the question of marrying mātauranga Māori and science had made a brief appearance in public discussion after seven eminent Auckland University professors forced the topic into the open in a letter to the Listener in July. While acknowledging “Indigenous knowledge is critical for the preservation and perpetuation of culture and local practices, and plays key roles in management and policy,” they said it wasn’t science and consequently objected to it being included in the NCEA syllabus on what would effectively be an equal footing with physics, chemistry and biology.

However, after hosting a flurry of largely hostile comments about the professors at the time, the news media has done its level best since then to shut down or ignore the debate whenever it could. It certainly has never made it plain that the inclusion of mātauranga Māori in the school science syllabus is merely the tip of a very large iceberg that will include our entire tertiary science and research sector.

Shamefully, local journalists have outsourced much of the debate to evolutionary biologist Jerry Coyne, an emeritus professor at Chicago University, who has become a listening post for many New Zealand scientists who have contacted him in confidence to voice their disquiet about the compulsory melding of ideology and science.

A best-selling author of books on evolution, science and religion, Coyne has dedicated several lengthy posts on his blog “Why Evolution Is True” to analysing the fallout from the professors’ letter to the Listener as well as discussing the wider issue of allowing cultural ideology to direct science and research. One of his posts was titled: “More from New Zealand, a nation whose science is circling the drain”.

Anyone who reads the Green Paper will be left in little doubt about its ideological intentions and how much closer to the drain it will take science. Its avowed aim to “strengthen” New Zealand’s research, science and innovation (RSI) sector and to “create a modern, future-focussed research system for New Zealand” advocates giving iwi an equal position when it comes to deciding overall priorities.

The inevitable conclusion to such a makeover — especially if the Green Paper is read alongside the report Te Pūtahitangi, A Tiriti-led Science-Policy Approach for Aotearoa New Zealand — would be co-governance with iwi of universities and Crown Research Institutes.

A small sample of relevant quotes will convey the Green Paper’s approach:

“We need to embed Te Tiriti o Waitangi (Te Tiriti) across our RSI system, better enabling mātauranga Māori and the interface between mātauranga and other forms of research“;

“We will need to consider how to enable the operations of Priorities to give effect to Te Tiriti through partnership at the level of governance, management and operations”;

“We expect all research Priorities to be co-developed with Māori, and to give active effect to Te Tiriti”;

“We need to strengthen the ways in which our system enables and protects mātauranga Māori… creating better pathways whereby mātauranga Māori can obtain funding and support from the research system, as other knowledge systems do.”

This has alarmed many of our scientists and academics, but most of them — as Jerry Coyne will attest — cannot risk putting their heads above the parapet to say so.

Two eminent academics who have been bold enough to speak up forthrightly are Professor Elizabeth Rata, from Auckland University’s School of Critical Studies in Education, and her colleague Distinguished Professor Brian Boyd, Fellow of the Royal Society of New Zealand Te Apārangi and winner of its Rutherford Medal in 2020.

In their submission, the professors wrote: “Either New Zealand strengthens its commitment to science’s universalism or it continues down the destructive path of cultural ideology. The Green Paper’s reference to creating a ‘modern research system that is Tiriti led’ is nonsensical. Research which includes the controls that characterise traditional knowledge cannot be modern.”

The most obvious disadvantage of “The Green Paper’s ‘Tiriti-led system’”, the professors say, is that it “will give ideology authority over science, imposing direction and constraints so that New Zealand research cannot meet international standards”.

As well as handicapping local scientists and researchers this will also inevitably mean that our universities will not be able to attract the best overseas scientists and researchers to work here. “Nations which allow ideologies to shape scientific research soon lose standing in the international science community. This will happen to New Zealand if the Green Paper’s ‘Tiriti-led system’ is implemented.”

As the professors point out, the push to incorporate mātauranga Māori into science reverses what should be their normal relationship: “Scientific research may well inform policies in ways which do accommodate cultural values and practices. This is evidence-based policy. But policy follows research; it does not precede it.

“Science can inform policy but policy informing science leads to misinformation and the loss of scientific integrity. This would be equivalent to making science ‘Christian-led’ (or, if we were in another country, ‘Taliban-led’ or ‘Hindutva-led’ or ‘Xi Jinping thought-led’).”

The professors also found the Green Paper’s reference to “protect(ing) mātauranga Māori” alarming. “A fundamental principle of science is that no knowledge is protected. It develops from the systematic criticism and refutation of its own ideas. Knowledge that requires protection is belief, not science.”

What is clear from reading the Green Paper is that it is, in fact, a revolutionary political project aimed at advancing a co-governance agenda throughout the nation’s science sector disguised as necessary reform.

The professors conclude their submission with a warning: “Tinkering with the Green Paper will not improve matters given that its numerous faults arise from the very assumption upon which the Paper is built. This is the incorrect belief that a Treaty-justified co-governance system is already in New Zealand’s constitution. A new constitution of iwi-New Zealand government co-governance has not been placed before the public and has not been agreed to.

“The Green Paper must be soundly criticised for being complicit in ideological interests which use policy to make constitutional reform by stealth rather than by Parliament.”