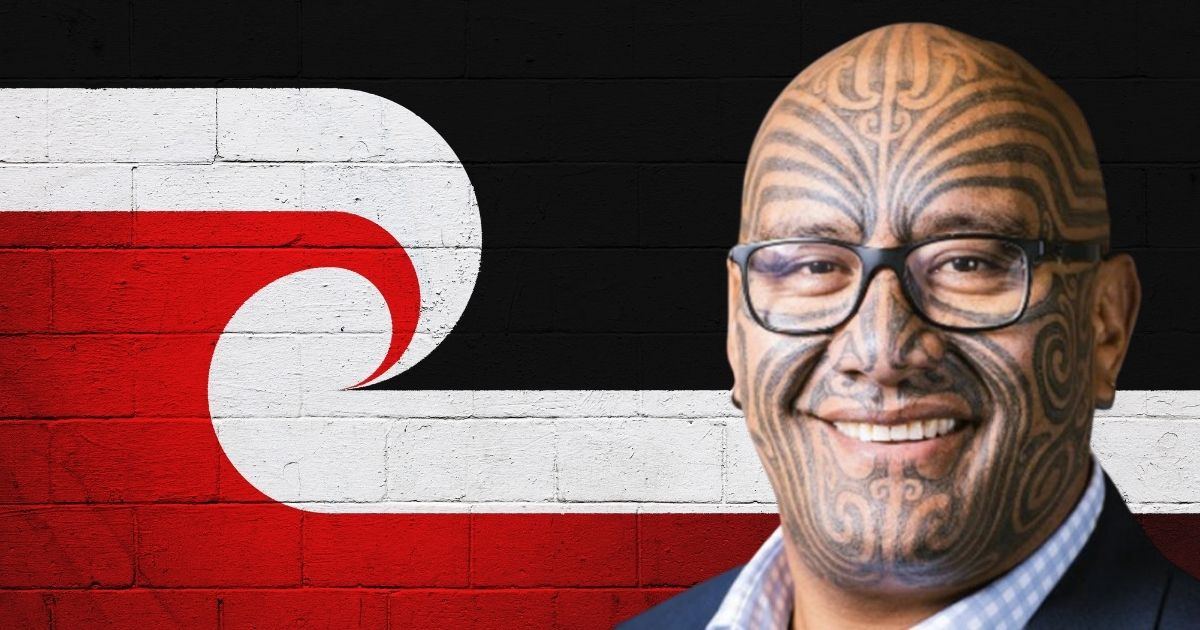 Martyn Bradbury: rather than white audacity, Rawiri could find the examples he needs to convince negative egalitarian voters that democracy can grow. 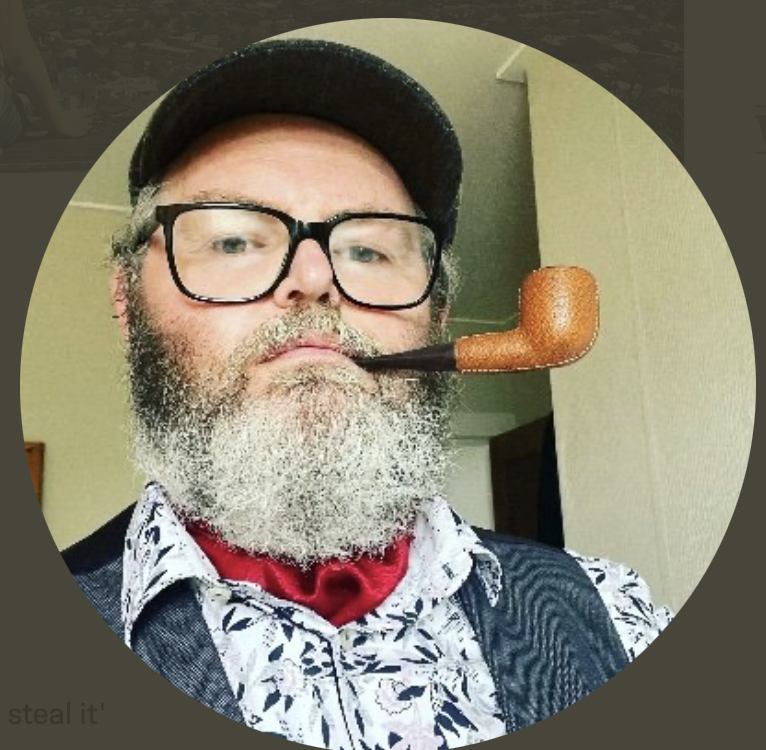 OPINION: It was never going to fly once the wider public understood it.

Arguing that 21,700 Māori voters on the Māori roll would equal 55,600 people on the general roll was NEVER going to pass the scratch and smell test without a clear argument backing it up.

Attorney General David Parker was very clear on how this breached the Bill of Rights:

As the disadvantaged group is those on the general roll, changing representation arrangements away from proportional representation, therefore, creates a disadvantage for non-Māori as they cannot, in future, elect to change rolls.

Māori Party co-leader Rawiri Waititi was very quick in his damning of Parker's legal analysis by claiming that it was:

ironic that Mr Parker has the 'caucasity' to call a Bill discriminatory that otherwise gives equal representation to Tangata Whenua and Tangata Tiriti.

"Caucasity" is a woke smear used to describe the 'audacity of white people' which hilariously turns back on Rawiri because if he had taken a deeper look at the issue, rather than denigrating David Parker for his white democratic values, he would have in fact found support for broader democracy than 1-person/1-vote.

The white democracy that Rawiri heaps such derision upon has multiple examples of the very democratic process that he wants and he could hold up as examples of why proportionality of the Rotorua Local Council Wards can be credible.

In New Zealand, we already have 1-person/2-votes. The Senate in America isn't proportional, neither is the Electoral College that selects the President!

Even in Britain, the home of the Westminster system that we base our parliament upon, even there they have an Upper Chamber of the House of Lords, the majority of whom are selected and not elected.

There are many examples in the white democratic tradition that provide a wider representation than merely 1-person/1-vote, but Rawiri's need to score political points against cracker colonialism means he can't now use the system he's derided to support his argument.

Put aside the fact the polls are pointing towards Labour+Greens needing the Māori Party and these insults towards Parker are ammunition for National and ACT, and put aside how problematic it is for the Government to push through law that gives Māori special political representation at the very same time as they are trying to deny co-governance gives Māori special political representation. Put those two points aside (as they are strategic issues 3 months into the future and Rawiri seems incapable of that level of forethought,) just look at it from the point of view that there are multiple examples in Western Democracy where 1-person/1-vote democracy isn't the only value, so rather than white audacity, Rawiri could find the examples he needs to convince negative egalitarian voters that democracy can grow.

To do that however would require a level of growth that Rawiri doesn't seem to have had.