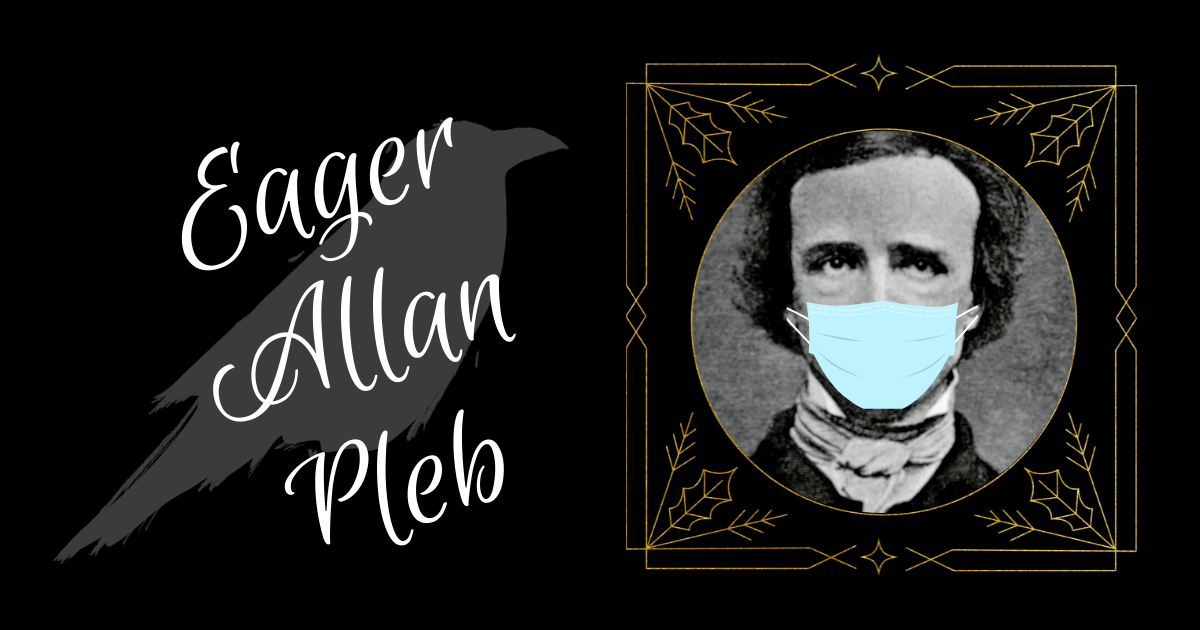 The N95 mask of the red death 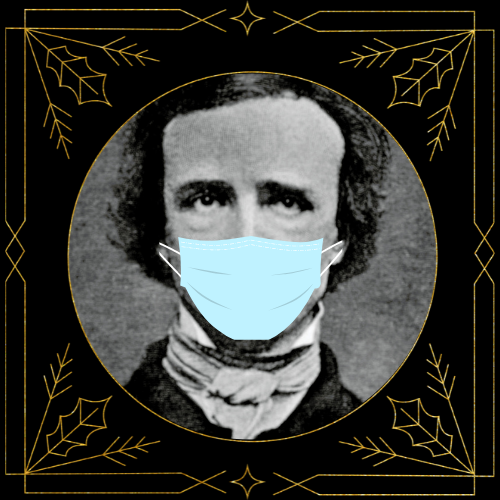 The pandemic had long devastated the country. Though its dread arrival had been hitherto forestalled by the nation’s noble mother and Queen, many members of the hoi polloi had become afflicted by a secondary malady – a wave of ingratitude that saw them shaking their fists at their benevolent mother. O, the thanklessness! Happily, firm measures were taken, by the pious ‘priests of the pen’, lest this churlishness prove contagious. It was decided that every screed must, in one voice, decry the behaviour of the rank and file, who dared besmirch the mother’s great name.

Swollen by their worthy efforts, one Rousseau Brown, gentry of the inner-city principality of Mt. Albert, summoned the presence of these hard-working scribblers for a night of revelry in his castle. Reclining on the nobleman’s Pohutukawa print cushions, the night featured equal measures of flowing pinot noir and damning commentary on them, a class so hideous they were not to be named (as instructed on the invitation) beyond the moniker of the ungrateful.

Under a wall-sized mural of their beloved Queen, the revellers did don costumes and masks to celebrate their sound drubbing of the ungrateful. No good person would now think of them without having the image of an SS officer (albeit less Hugo Boss, more K-Mart and Glassons) conjured up. The Queen could now rest easy on her pillow. What better excuse for a night of abandon than having pleased the Queen?

Late in the evening however, a curious guest did show, who instantly aroused the ire of Brown by their peculiar choice of costume. Clearly ignorant of the instruction not to invoke the ungrateful, this young ‘woman’ (though this word too, was not to be uttered) stood in a corner, hair fashioned into dreadlocks and assuming the full attire of one who would choose as their dwelling (O horror!) an old Bedford truck.

A crystal hung around the loathsome creature’s neck so heavy that her entire body seemed to groan under its weight. The mask, which concealed the visage, did also stir the guests, crafted as it was to resemble the countenance of a ‘protester’, with prematurely lined face, and a diamond tattoo in the centre of its forehead. But it was a special, uncanny detail which truly set off our nobleman - the reek of Port Royal roll-your-own tobacco, that spoke to the great lengths this guest had gone to soil the mood of the gathering by daring to imitate one of the ungrateful.

“Who dares,” — Brown demanded hoarsely — “I say, WHO DARES insult us with this blasphemous mockery? Seize this chest-feeder and unmask her—that we may know whom we have to harangue, at sunrise, from the tweeterments!”

Summoning the wild courage of despair, a throng of the scribblers at once threw themselves at the mummer. Brown, standing by, was given cause to wince when, with the figures back to the crowd, a reflection cast in his print of Dick Frizzell’s ‘Mickey to Tiki Tu Meke’ did suggest the mask did change, its lips curling up at the sides in what appeared to be a wicked smile.

How was this possible?

A mask that moved?

And yet it was vivid enough that Brown did exclaim and extend an arm, preventing the revellers from their attack.

The figure then did turn to face the party. Slowly. Slowly. To chilling effect.

His eyes wide with terror, Brown at once knew that this was no mask, and no costume. No! One of the ungrateful had managed to penetrate the castle!

As the revellers stood statue-still, mouths agape, the creature did dip its nicotine-stained fingers into the tote bag slung at its side, from which it produced a mitt full of human excrement that it held aloft.

“Remember the Battle of Porterloo!!!”

Bellowed the loathsome beast, as it let its first or many putrid missiles fly.

*Please note that this tale of woe is satirical