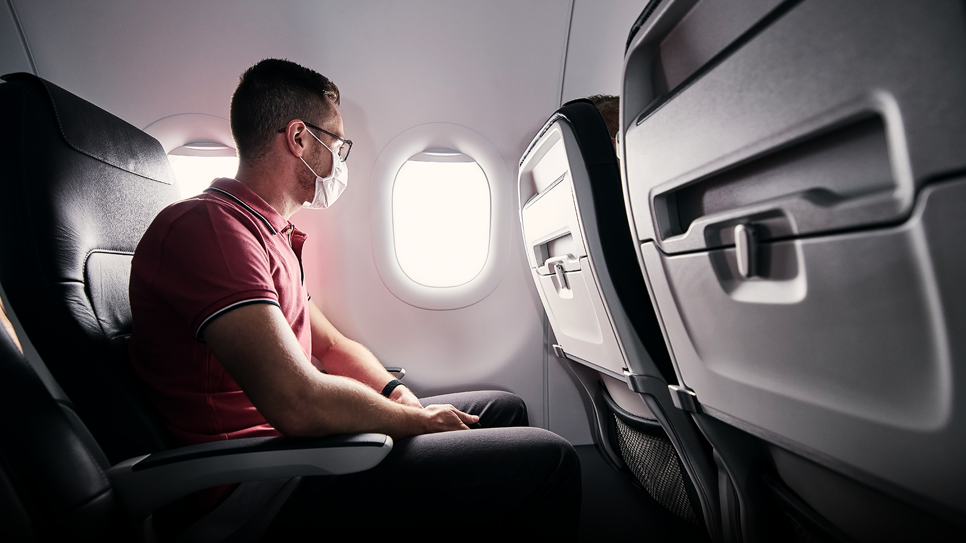 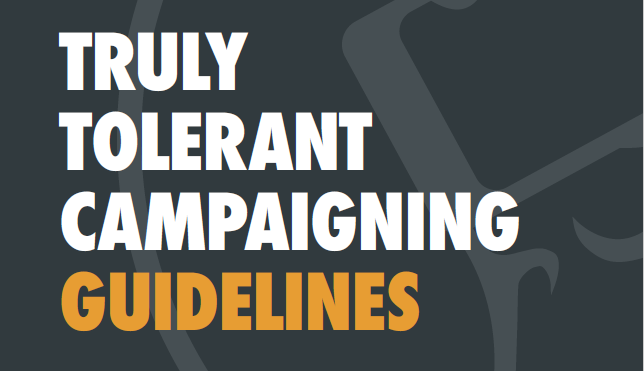 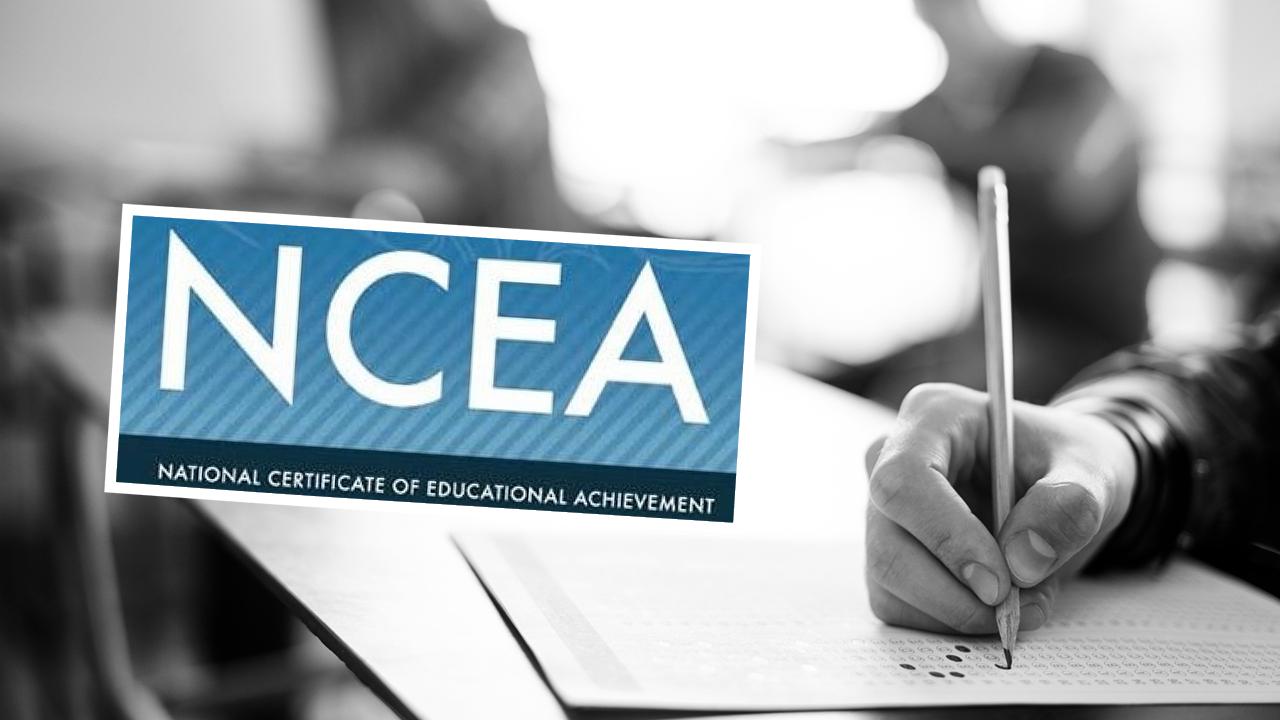 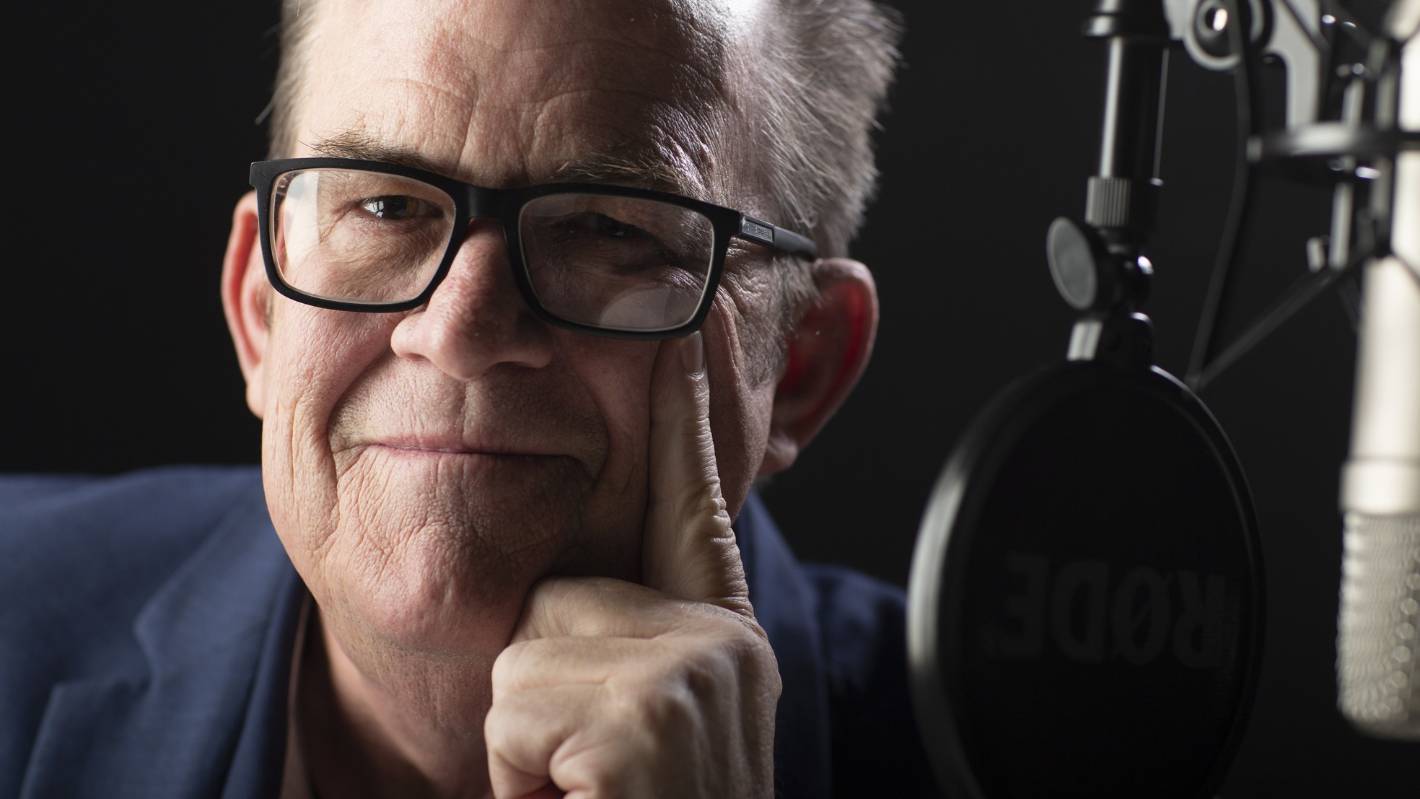 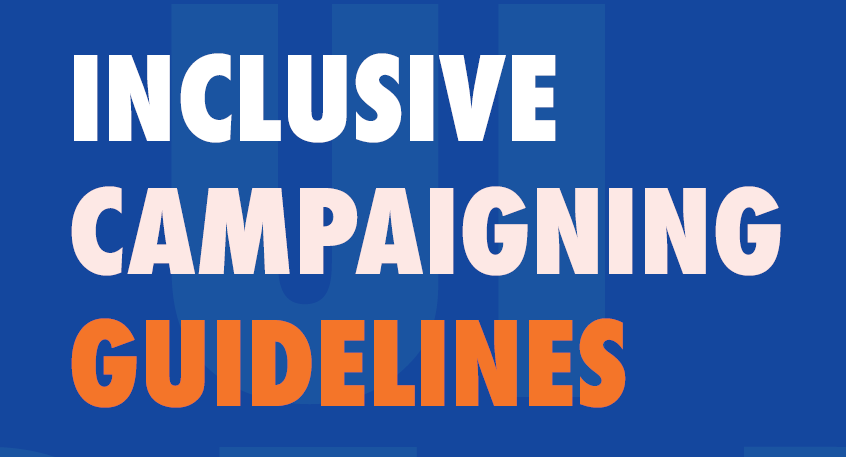 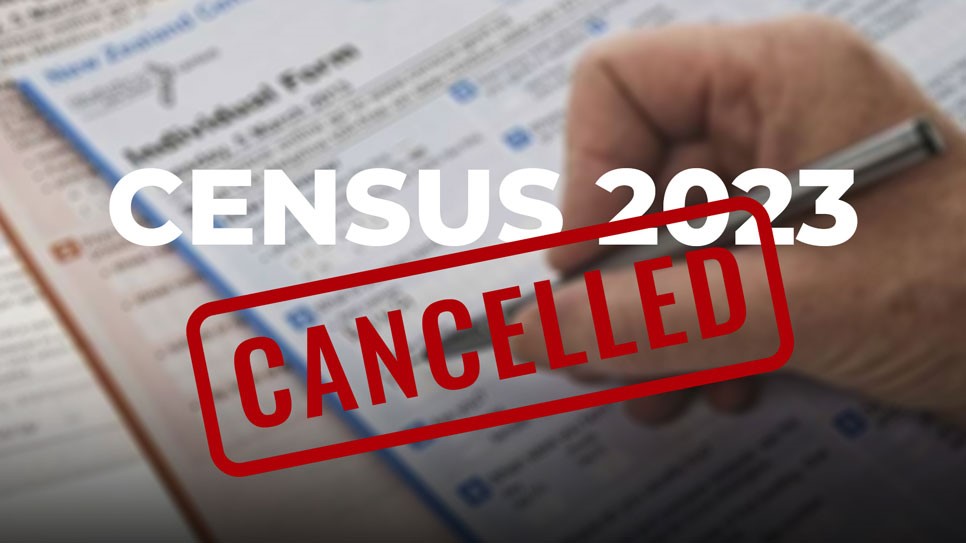 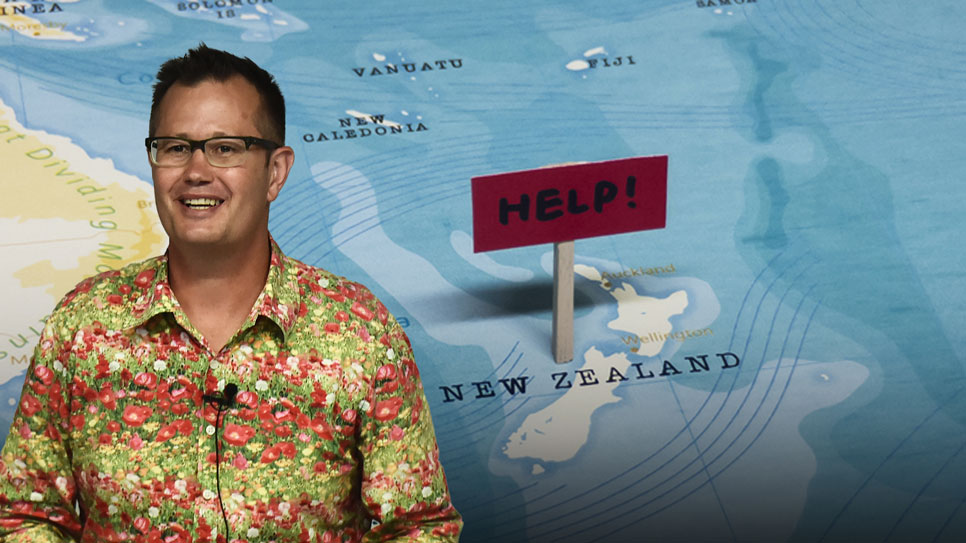 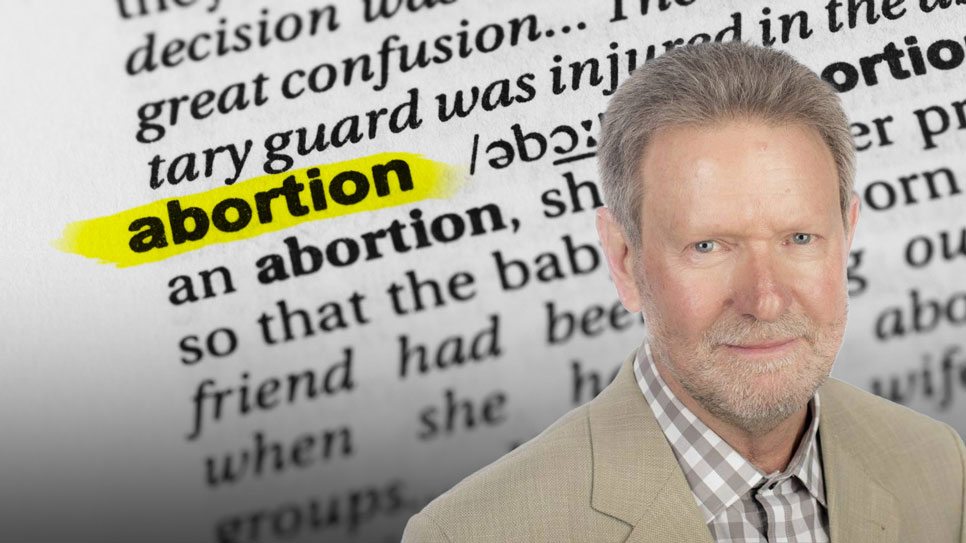 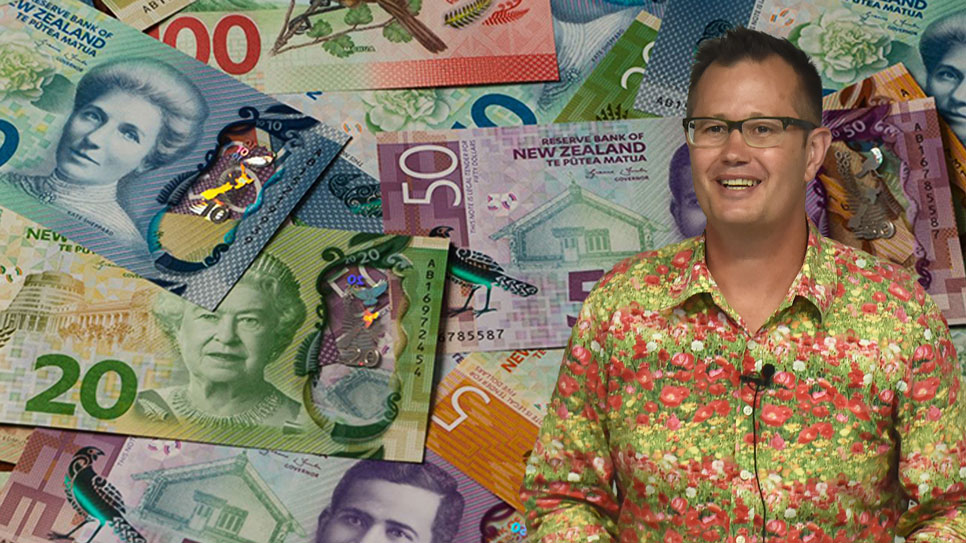 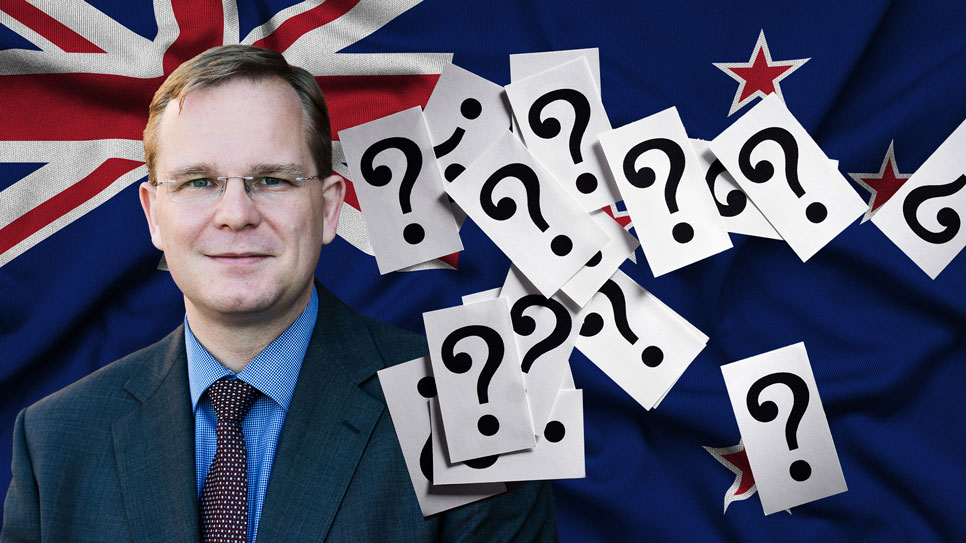 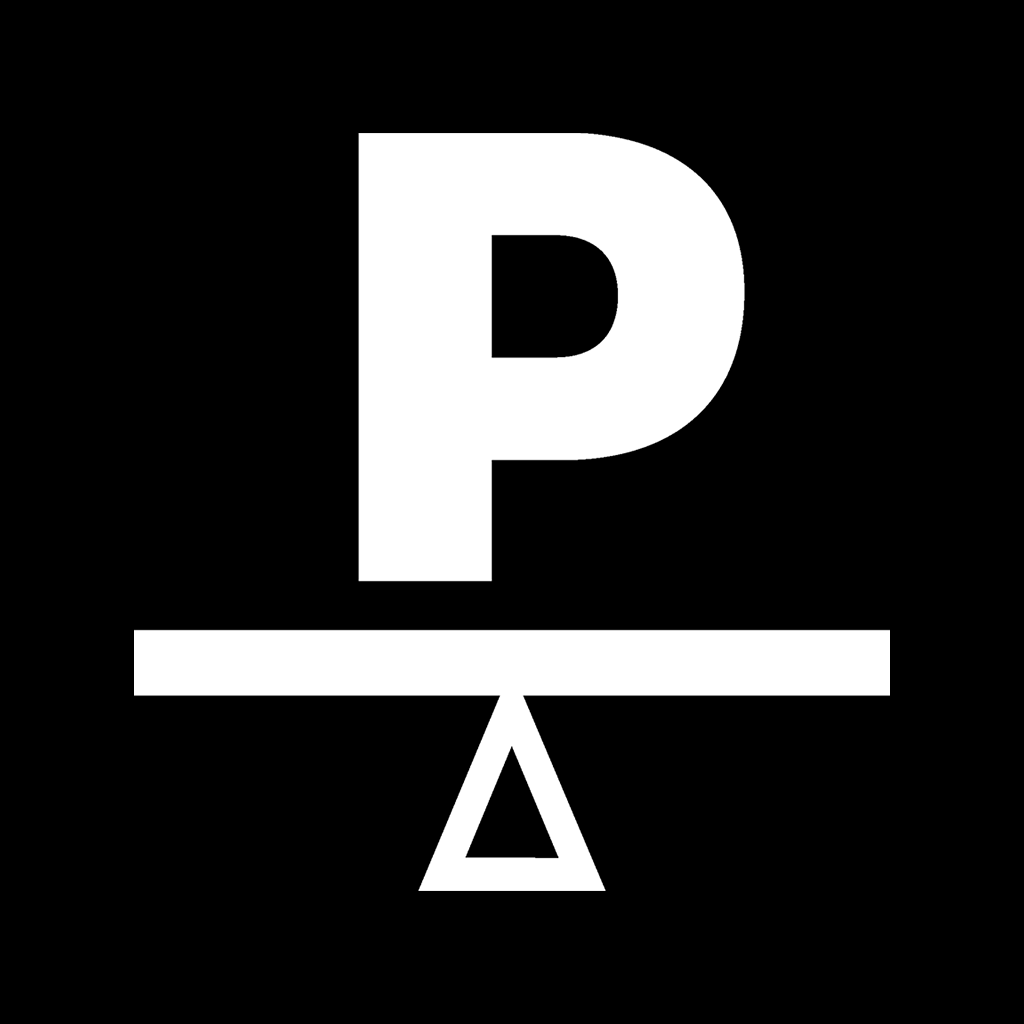 On its surface, it would appear to carry good intentions, promoting principles such as inclusion, diversity, and respectful debate. However, under closer scrutiny the façade crumbles and the guidelines reveal themselves for what they really are: an attempt to suppress debate around crucial issues.

We don’t doubt that this year’s local elections could prove divisive; many transformational policies have been put on the table. But the idea any controversy can be mitigated by censorship would be laughable if it didn’t point to an alarming trend that can only undermine democracy.

In a message that kicks off the guidelines, Susan Freeman-Green, the Chief Executive of LGNZ is open that her goal is to “shift what’s acceptable” in local government debate, as if it is those in power who should set the agenda, not voters. Who gifted Freeman-Green this right, exactly?

As soon as power stops taking their lead from the people, we no longer have a democracy.

The author’s partisan motives are barely veiled too. The guidelines call out the framing of debates around Māori wards and Three Waters as “racist and derogatory”. We would agree that there has been some unfortunate commentary, but in a recent interview Foon asserted that opposition to Māori wards and co-governance was “saying Māori shouldn’t be participating in anything, that they should be subservient” and that “Māori should not be participating in the decision making of Aotearoa”. This is to classify all opposition to the policies as racist, which is not only untrue, but is also counterproductive. In the same interview Foon added “any candidates that actually in my view fall out of line - they will be held to account.” Does this mean that any candidate who disagrees with Foon on these policy questions could soon be forced to weather a smear campaign?

In response to these actions which undermine democracy, we have put together our own set of guidelines which we are calling the Truly Tolerant Campaigning Guidelines, in the hope candidates are encouraged to be themselves on the campaign trial, and to show leadership rather instead of running for cover from even the most divisive debates.

For starters, our own guidelines make it clear that proposed Government policy must never be a “no-go zone” for political debate. How communities are governed and how their local assets are managed is of critical importance to ratepayers, and candidates have every right to facilitate frank discussions about what this may look like, and how it will impact on New Zealanders. If we are standing, as some have said, at a crossroads for race relations in this country, we need to have as thorough and as far-reaching a debate as possible on the issues. Will feelings be hurt? Will people overstep the mark? Without doubt. But narrowing the parameters of debate won’t make any ill-feeling go away. It will just make the already embittered feel they were conspired against and denied a voice; and they would have a case. We hear plenty of talk about how to involve more people in the democratic process, and yet LGNZ and Foon seem more than happy to drive (certain) people away.

We also make it clear in our guidelines that while respect is critical to healthy debate, what one person calls “respectable” is often subjective so cannot be imposed on political candidates. In fact, political debates already have a measure for what is considered respectable and worthy of representing our communities - it’s called voting.

This all isn’t to say we feel the LGNZ’s Inclusive Campaigning Guidelines aren’t completely without worth. The importance of Te Reo Māori as an official language in New Zealand is a point we completely agree with. But, in the main, Local Government New Zealand and Meng Foon’s guidelines prioritise power over the people. In the case of Foon, he clearly just wants policies he is fond of waved through.

We urge this term’s cohort of local government candidates and voters to reject this antidemocratic screed published by LGNZ and to make themselves familiar with the Free Speech Union’s Truly Tolerant Campaigning Guidelines. Accountability for politicians should not come from unelected, unaccountable commissioners, but from those who call the shots.

Please see below for Free Speech Unions response to Meng Foon below.