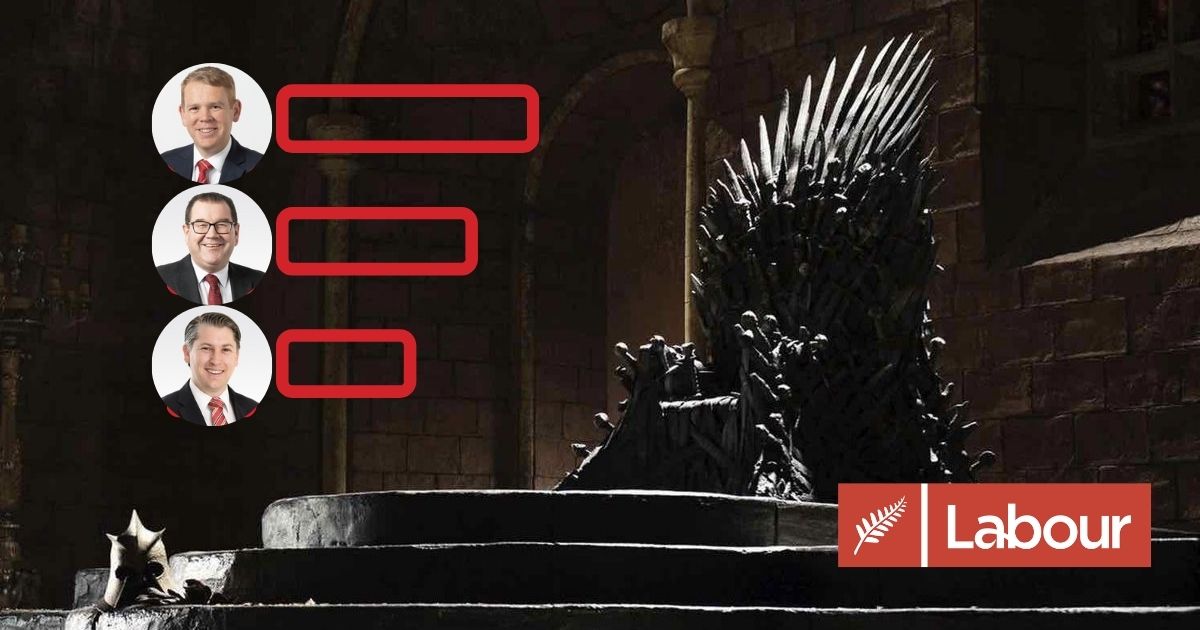 What if Roy Morgan’s calling it right?

Chris Trotter reflects on the Labour Government and what may eventuate if their polling fortunes continue to tumble. Who will replace Ardern? 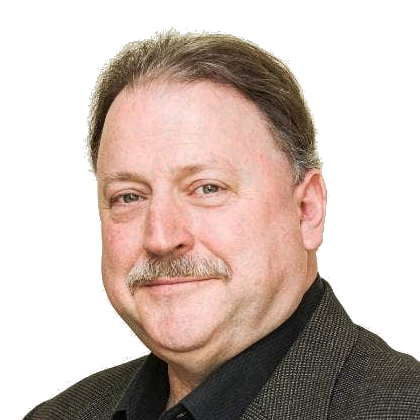 OPINION: What does the latest Roy Morgan poll tell us about the future of the Sixth Labour Government? Technically speaking, it tells us nothing. All it describes, statistically, is the balance of electoral forces in New Zealand at the time the poll was taken. If a general election was actually scheduled for tomorrow, then the numbers would be instructive. Since that event is, in reality, roughly eighteen months away, all Roy Morgan’s data is good for is providing fodder for political speculation.

Not that there’s anything wrong with that.

What is indisputable about the series of Roy Morgan polls undertaken since the 2020 General Election is that they record a steady decline in support for the Jacinda Ardern-led Labour Government. Labour’s current level of support, as measured by Roy Morgan, stands at 32 percent. That is not a comfortable number for either the Prime Minister, or her party. Indeed if the trend-line of which it now forms a part continues its relentless downward trajectory, then support for Labour will begin to haunt the very same territory that caused Ardern’s predecessor, Andrew Little, to step aside in favour of his deputy back in 2017.

It is important, at this point, to rehearse the extraordinary difference the elevation of Jacinda Ardern made to Labour’s fortunes. Just three years before the 2017 general election, Labour had recorded its worst election result since 1922. The hapless David Cunliffe had led Labour to a Party Vote of just 25.13 percent in 2014 – 11.76 percentage points below Ardern’s Party Vote of 36.89 percent. “Jacinda” restored Labour’s credentials as a viable rival for the Treasury Benches. Necessary, because people had started to wonder.

But, Ardern’s unlooked-for elevation to the role of Prime Minister, courtesy of Winston Peters and New Zealand First, and her stunning success at raising the expectations of an electorate which had almost forgotten what optimism felt like, distracted political commentators from the brutal fact that since the first MMP election in 1996, Labour had never managed to attract more than 41.26 percent of the Party Vote. Indeed, if Labour’s Party Vote between 1996 and 2017 is averaged out, the result is a modest 34 percent. Too low to secure the reins of government – without a lot of help.

And right now Labour is two percentage points below even that inadequate number. Not so good. But, if the next round of opinion polls reveal a level of Labour support beginning with a “2”, what would happen then?

Between now and election day 2023, the answer is, almost certainly: nothing. Ardern, loyal Labour soldier that she is, will stay at her post and do everything within her power to turn the situation around. Such is the residual strength of her political magic – especially the spell woven out of the miraculous and unprecedented 50.01 percent “Covid Victory” she won for Labour in 2020 – that none of her colleagues will take the bet that the party’s endangered irons cannot, somehow, be pulled out of the fire.

If her magic does run out, however, a number of Ardern’s Cabinet colleagues will quietly begin to interrogate their reflections on the possibility of replacing the incumbent.

Critical to the depletion of Ardern’s political capital will be the steady deterioration of the New Zealand economy. This is practically unavoidable given the perfect offshore economic storm of Covid-generated inflationary pressures, ongoing supply-chain disruptions, and a shooting-war in Europe.

Not that the New Zealand public will generously accept that the cost-of-living crisis they are living through is a global creation. Those are simply not the thoughts that run through the minds of supermarket shoppers when they pick up a head of Broccoli priced at $4.00, that only weeks before had been selling for $2.00. Voters live behind their country’s borders, not beyond them. Lack of electoral charity begins at home.

That Ardern’s Deputy-Prime Minister, Grant Robertson, is also her Finance Minister, means that a 2023 Labour election defeat will not only be sheeted home to the incumbent Prime Minister, but also to the person in charge of the nation’s finances. In this regard, Robertson is damned if he does and damned if he doesn’t. To bring the cost-of-living under control, the Finance Minister must allow the Reserve Bank to raise the price of money. High interest rates, however, can only lead to “the recession we have to have”. Not a prospect Covid-hit businesses and their employees are likely to welcome with open arms.

If the Sixth Labour Government goes down to defeat in 2023, then it must be assumed that any lingering thoughts about just one more Robertson run at the leadership will go down with it. Soufflés don’t rise a third time – not from the Dustbin of History.

Of this government’s leadership quartet of Ardern, Robertson, Chris Hipkins and Megan Woods: one, or both, of the duo left politically breathing in 2023 might be expected to have a crack at the top job.

At this point in the putative Game of Thrones, the smart money would have to be on “Chippy” Hipkins. Not only for his boyish likability, but also for the fact that he is the last of the trio of “Clarkist” political advisers who have played such a crucial role in Labour’s fortunes between 2008 and the present. Certainly, he could anticipate the behind-the-scenes support of both Ardern and Robertson in any race for the leadership.

Because, of course, there will, almost certainly, be a race. If Labour’s caucus, defeated and depleted as it would be in the wake of a brutal election defeat, imposes a leader on the party rank-and-file it would set in motion precisely the same political machinery that spluttered into life following Caucus’s choice of David Shearer over the membership’s clear preference for David Cunliffe back in 2011. If the person imposed also just happened to be one of the leading lights of the “Anyone But Cunliffe” faction (i.e. Hipkins or Woods) matters would rapidly go from bad to worse.

And, for those who think that holding grudges for ten years is a little excessive, then just remember the bitterness of Louisa Wall’s valedictory. As a former Cunliffe supporter, she had no chance of a Cabinet seat. Purged from the ranks, she can join Charles Chauvel and Sue Moroney at the Chestnut Tree Café*. Memories in the Labour Party tend to be long-lived – and dangerous.

The singular failure of the Sixth Labour Government to achieve any of its self-selected goals (apart from getting New Zealanders through the first few months of the Covid-19 pandemic) can only sharpen the perception, both in and out of Labour, that the New Zealand “Left” is in need of a damn good shake-up.

And if that takes the form of seeking out a leader with a track record of indisputably Labour policy initiatives – like Fair Pay Agreements – then the eyes of the party membership may end up turning to Michael Wood. Earnest and sincere, Wood may yet turn out to be the best fit for Labour’s electoral future. Personally, a social-conservative, but politically an economic radical, Wood could offer Labour members and voters an ideological package containing pretty much the opposite of the neo- and social-liberalism served up to them by the leadership that failed.

* The Chestnut Tree Café features in George Orwell’s dystopian novel Nineteen Eighty-Four as the place where INGSOC party members who had fallen foul of Big Brother eked out the rest of their (usually dramatically shortened) lives.

This article was originally published on Bowalley Road on 18 April. It is published here with permission.

For more than forty years, Chris has been writing about, talking about, and doing his best to bring about social and political change.